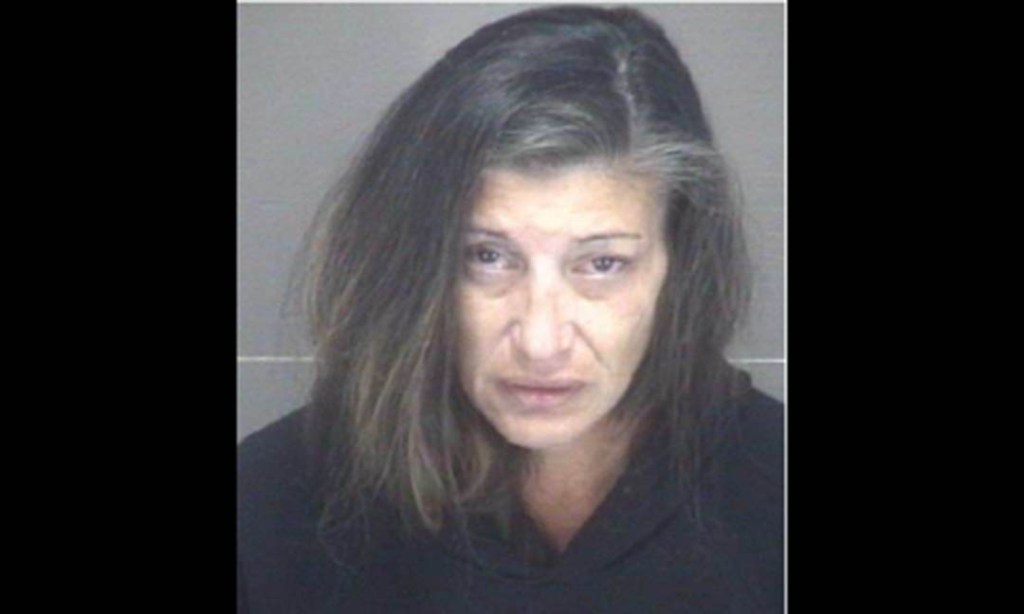 The Dare County Sheriff’s Office has reported that on October 8, 2021 at approximately 7 p.m., deputies working the B-District conducted a traffic stop on a vehicle on Roanoke Island on NC 345 near Hwy. 64 headed towards Wanchese.

“During the traffic stop Manteo Police arrived and deployed a K9 on the vehicle,” stated a sheriff’s office press release. “The K9 alerted to the presence of narcotics. The vehicle was searched, and an amount Heroin and drug paraphernalia were seized.”

Dominque Sybil Skae, 45, of Elizabeth City, was arrested and charged with felony possession of a schedule I controlled substance and misdemeanor possession of drug paraphernalia.