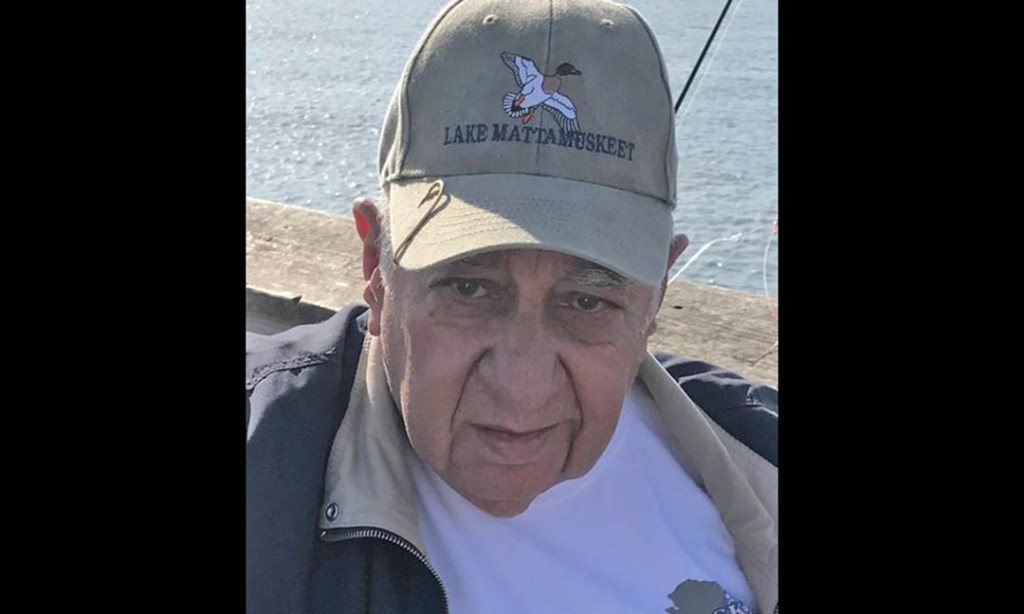 Frederick Carmine Bamonte of Nags Head, NC, died in the late afternoon on October 15, 2021 at the age of 82.

Fred was born in Brooklyn, New York on November 15, 1938. He met the love of his life in New York and together they raised four boys. Their family trips to the Outer Banks eventually became permanent as they settled in Nags Head. Fred quickly became the ultimate volunteer in his retired state. From his first volunteering adventures at the North Carolina Aquarium to the Bodie Island lighthouse. Fred loved to be involved and found some of the most unique jobs working at Jennette’s Pier and the Whalehead Club.  Sharing his love of the Outer Banks with locals and visitors is what brought him the most joy. Fred took the time to learn the history of the Outer Banks and although he was not a local, he could share information like he was. Fred’s best friend was his wife Sandy, together they took amazing trips through Europe and spent time chasing their children and grandchildren all over the country. Fred is a member of Holy Trinity Catholic Church where he volunteered his services to teach Baptismal classes and carry communions to those who could not make it to church. Fred had a beautiful servant heart, always giving back to the community he loved.

In addition to his wife, Sandy, Fred was predeceased by his father, Fred Bamonte Sr. and his mother Josephine Bamonte. His spirit lives on in the hearts of those who knew and loved him.

A mass will be held in Fred’s honor on Thursday, October 21, 2021 at 11 a.m. at Holy Trinity Catholic Church in Nags Head, NC. In lieu of flowers please make a donation in honor of Fred Bamonte to the North Carolina Aquarium Roanoke Island. Donations can be made through the following link: https://ncaquariumsociety.com/donate/