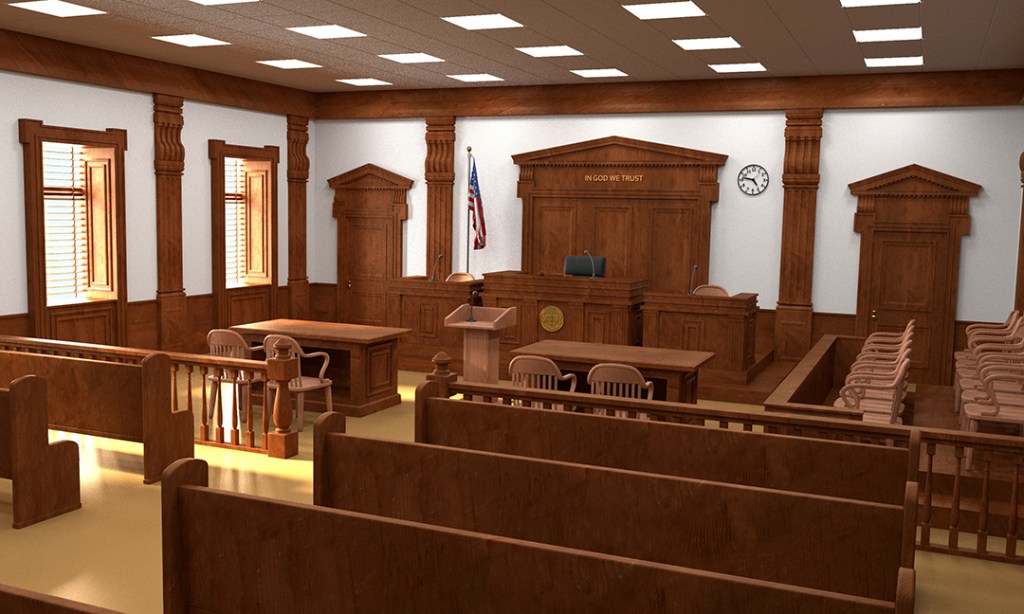 A former top executive in a North Carolina-based health care system who claimed in a lawsuit that he lost his job because he is a white male was awarded $10 million by a federal jury on Tuesday.

In his 2019 lawsuit, David Duvall said he lost his job as senior vice president of marketing and communication at Novant Health due to efforts to diversify top leadership positions, news outlets reported. The jury said Novant Health failed to prove that it would have dismissed Duvall regardless of his race.

A Novant Health spokesperson said the Winston-Salem-based company would comment on the decision later Tuesday. There was no indication of whether the company would appeal the verdict, which came at the end of a weeklong trial.

Duvall said in his lawsuit that he was fired in 2018 without warning or explanation shortly before his fifth anniversary with the company. He said he was replaced by two women, one black and one white. Duvall, who worked in Mecklenburg County, accused Novant of violating Title VII of the Civil Rights Act, which prohibits race and gender discrimination in the workplace.

Novant Health says on its website that it employs more than 35,000 workers and has more than 2,300 physicians at nearly 800 locations in three states.