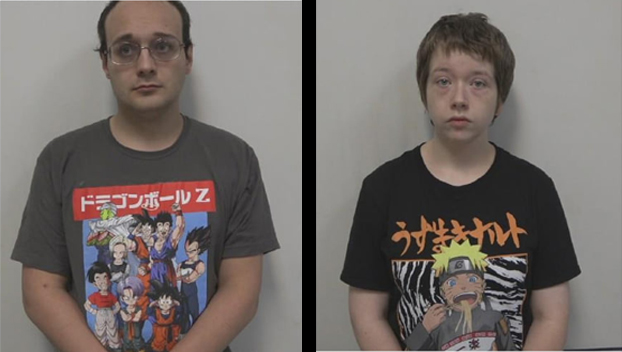 Two parents have been arrested in a child abuse case in which a 6-week-old was diagnosed with life-threatening injuries, a North Carolina sheriff’s office said Tuesday.

The Davidson County Sheriff’s Office said in a news release that deputies received a report on Saturday that an infant was brought to a local hospital. Detectives determined that the child sustained the injuries during the past week while in the care of the parents, the news release said.

Following an investigation, the sheriff’s office arrested Zachery Ryan Honeycutt, 23, and Destiny Alisa Watts, 18. Both are from Lexington.