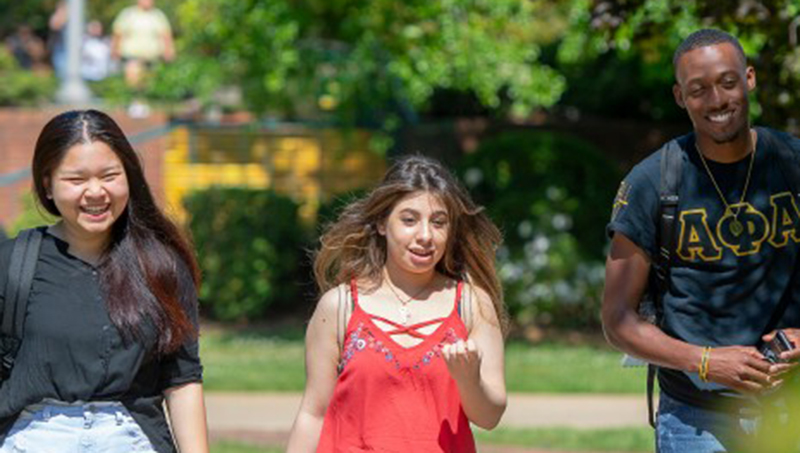 A North Carolina university has received the largest gift in its history and said most of it will go toward student scholarships.

According to a news release from Methodist University, the gift of $14 million was given through the estate of Robert J. Chaffin of Fayetteville, who died in late May at the age 93. Chaffin was connected with financial institutions in the Fayetteville area.

More than $12 million of the gift will go directly to student scholarships. The other $1.5 million is designated for the school’s nursing program and its state-of-the-art facility, which will be named in honor of Chaffin, the news release said.

The $14-million gift follows other recent donations and grants to Methodist University resulting in a ribbon-cutting this fall for a soccer stadium, completion of work on a softball fieldhouse and installation of lights at the school’s football stadium. 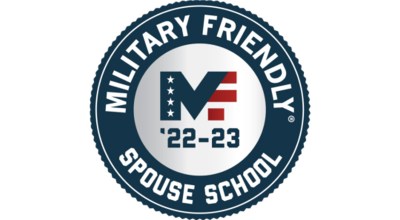 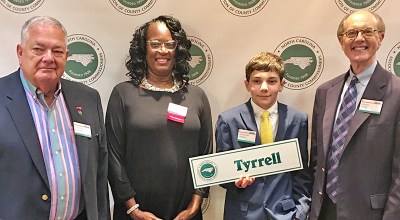 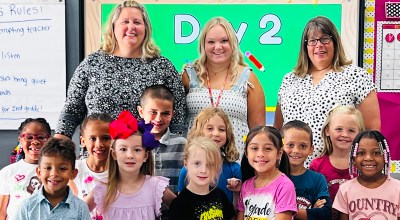