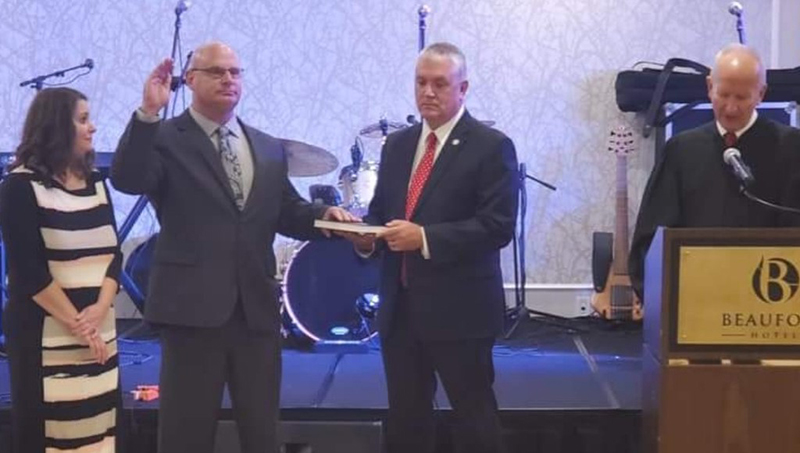 When the conference was originally formed in 1917, it was called the Association of Clerks of Superior Court. The association was renamed in 2006 and consists of the 100 elected clerks of superior court in North Carolina. It works to improve public accessibility to courts and serves as a resource for clerks through training, legislative updates and court administration.

Matusko’s appointment as president culminates a five-year commitment in which he has served one year each as secretary, treasurer, second vice president and first vice president. He was sworn in by Chief Justice Paul Newby of the North Carolina Supreme Court.

“I am humbled to be selected by my fellow Clerks of Superior Court to lead our Conference,” Matusko said. “And I’m very proud to be the first Clerk from Currituck County to serve as President.” 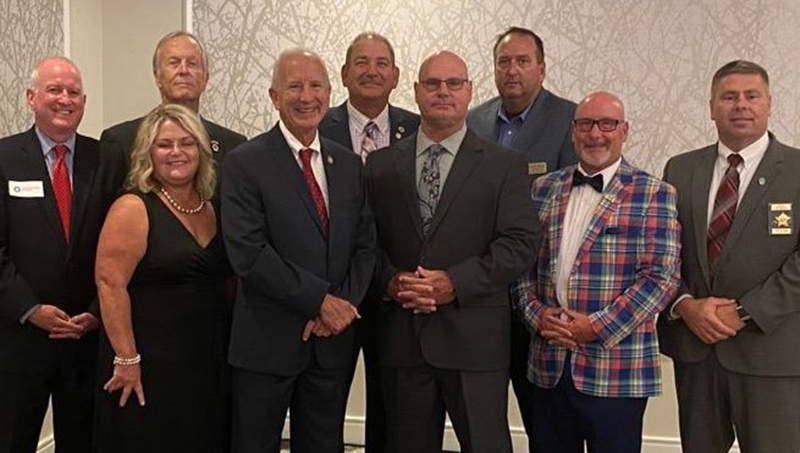 Matusko has served as clerk of Superior Court in Currituck for the past 11 years, having first been elected in 2010. The clerk’s office is responsible for the administrative, clerical and record-keeping functions of the district and superior court. It has numerous judicial functions, such as matters relating to the probate of wills and the administration of estates. Among other duties, it presides over adoptions and guardianship proceedings, foreclosures, boundary disputes, name changes and motor vehicle liens.

“I have a fantastic staff of dedicated professionals,” said Matusko. “We take great pride in providing exemplary customer service and equal access to courts for the public.”

“I couldn’t be happier for Ray. He does a lot for this county and is well-respected throughout the state,” Payment said.

Commissioner Kevin McCord has also known Matusko for a long time and worked with him in the sheriff’s office. McCord supported Matusko during his election campaigns for clerk and, like Payment, expressed pride at Matusko receiving statewide recognition.

“I’ve known Ray for more than 30 years and he has shown that with hard work, you can do anything,” McCord said.

“Ray has brought a great deal to Currituck through his service and leadership,” Etheridge said. “And he is right there with his staff every day in getting the job done.” 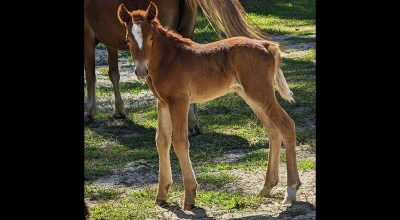 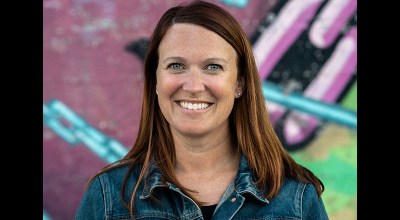 Molly Garavito named to Currituck Chamber of Commerce Board of Directors 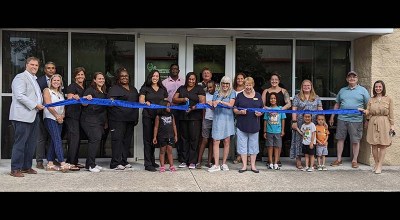