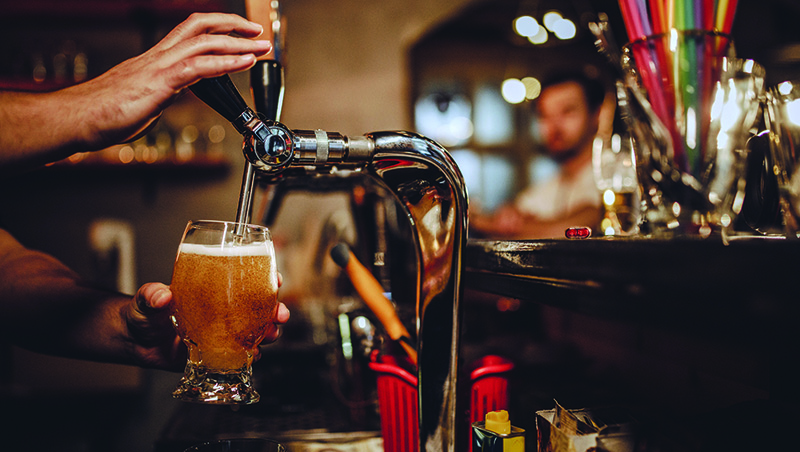 North Carolina’s Alcohol Law Enforcement says it arrested nearly 300 people during operations at alcoholic beverage-licensed businesses and other locations as part of a Halloween crackdown.

A news release from the Department of Public Safety said that state alcohol agents working with local law enforcement officials arrested 286 people on 700 charges around the state. The agents executed 13 search warrants, seized guns and drugs and made arrests on a mixture of felony, alcoholic beverage and drug charges.

Twenty-five licensed businesses were found in violation of state laws and regulations. A Lenoir business lost its alcohol permit after agents determined employees were distributing drugs to patrons, according to the release.

The agency has 108 agents across the state.

“Over the past week, ALE special agents have joined with local, state, and federal agencies to address crime at North Carolina businesses that sell alcoholic beverages both legally and illegally,” said Bryan House, director of Alcohol Law Enforcement. “It is our hope this operation, along with ongoing efforts to educate business owners on the responsible sale of alcoholic beverages and crime prevention, will positively impact the lives of all residents.”