Results are in for municipal elections 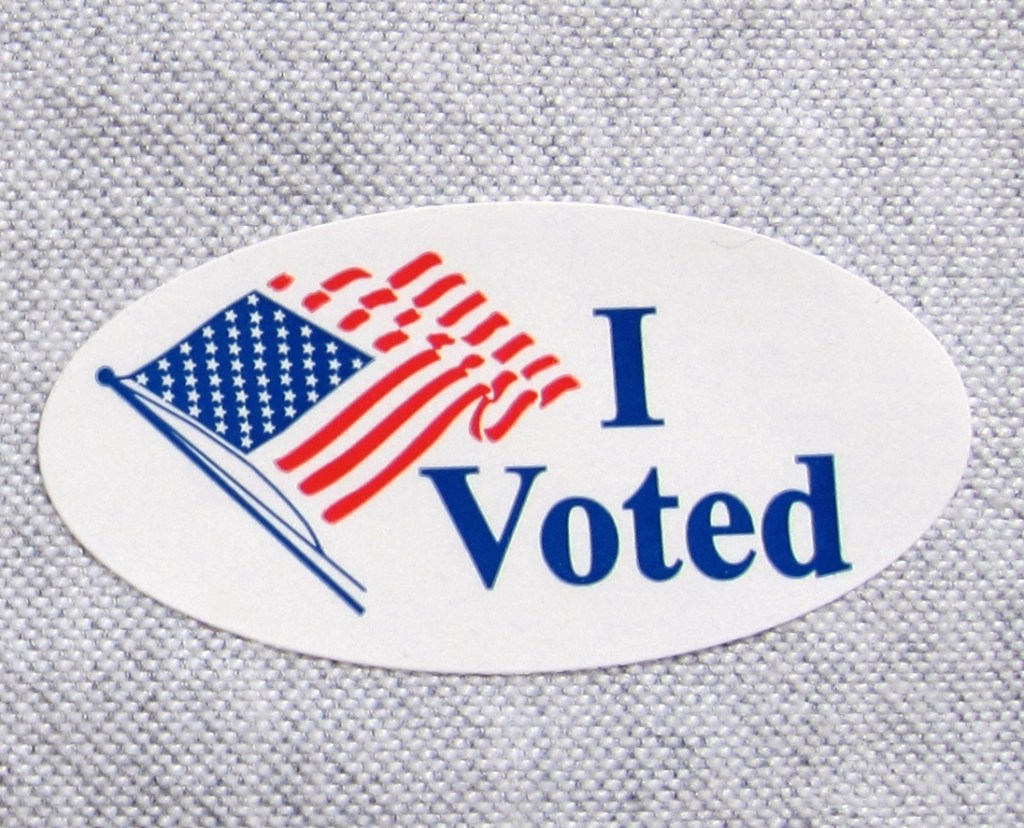 In Duck, five seats were open. Top vote getter was Tony Schiano, new to the council, with 211. Incumbents Monica Thibodeau (210), Donald P. Kingston (178) and Rob Mooney (168) are also winners. Newcomer to the council is Sandy Whitman with 142 votes.

In Kill Devil Hills, Ben Sproul was re-elected mayor without contest. Only two incumbents signed up for the two open seats. John Windley garnered 438 votes or 48.67% and Terry Gray was one vote behind at 437 or 48.56%. Write-ins totaled 25 votes.

In Kitty Hawk, Craig Garriss ran unopposed and was elected mayor of the town, replacing Gary Perry who decided not to run again. For the board of commissioners, Jeff Pruitt was re-elected with 421 votes or 43.45%. Charlotte D. Walker, a new commissioner, came in second with 285 votes and 29.41%. Also running for office were Charles Jones and Nick Antonis.

In Manteo, current mayor Bobby Owens was re-elected without opposition with 213 votes or 89.5% with write-ins totaling 25 votes.

Three Manteo commissioner seats were available. Winning election was incumbent Ed Mann with 204 votes or 27.95% and newcomers to the board Sherry Butcher Wickstrom with 184 votes or 25.21% and Ruth Jane Stetson with 171 votes or 23.42%. Incumbent Christine E. Walker was not returned to office.

Winning commissioners for two seats are Bob Sanders, new to the board, with 518 votes or 43.9% percent and incumbent Michael Siers with 365 votes or 30.93%. Webb Fuller was not returned to office.

In Southern Shores, Elizabeth Morey is the town’s new mayor with 724 votes or 65.7%. She defeated Rod McCaughey who drew 376 votes or 34.12%. Paula Sherlock will hold a council seat. The newcomer drew 538 votes or 48.73%. Two opponents John Carter and Ann Sjoerdsma split the remaining votes.