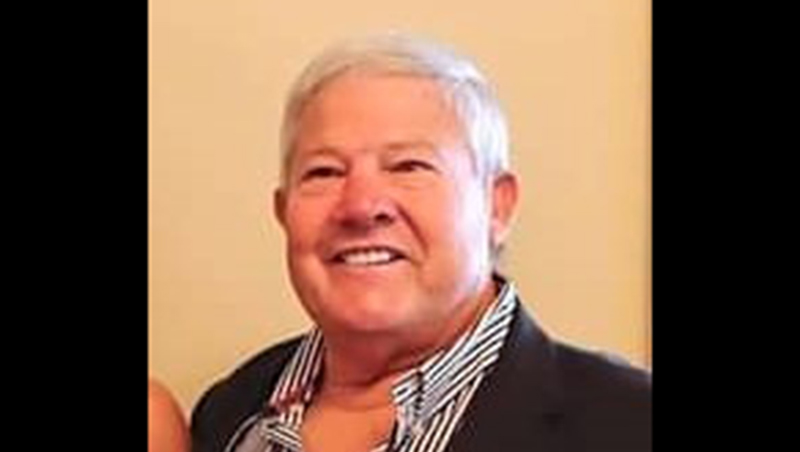 Manteo, NC – Steve D. Howell passed at peace unexpectedly in his sleep at home on Sunday, November 7, 2021 at the age of 72. He was preceded in death by his father, Robert Howell; mother, Edna Howell; and brother, Phillip Howell. Steve is survived by his wife, Martha Campbell Howell of Manteo; daughter, Casey Campbell Howell of Nags Head; and the rest of his pack, Onyx, Ginger, and Sango.

Steve was born in Goldsboro and raised in Plymouth. He graduated from Plymouth High School, where he excelled as an athlete in both football and baseball. Between games, he was always busy helping his father at Belks. Steve was a natural salesman.

He later found his home in Rocky Mount where he met his bride and first mate, Martha. Steve and Martha moved to Hatteras to commercial fish. After several years, they returned to Rocky Mount to start a family. Steve was a top salesman with Brame for 28-years. He was known for his positive attitude and willingness to help with any project, especially if it included LED lights.

He will be greatly missed by all that had the pleasure of knowing him. He attended Coastal Family Church and was an active member of Black Walnut Hunting club. Steve was an avid hunter and fisherman. He was most at peace when on the water or in the woods.

Steve was a loving father, husband, family man, and loyal friend. He never missed an opportunity to support his daughter at her games. Steve was a good ole country boy who enjoyed socializing at Whites. His volunteer service included coaching soccer and firefighting in Plymouth.

A celebration of his life will be held at 2 p.m. on Saturday, November 13, 2021 at Twiford Colony Chapel with Pastor Stephen Wescott officiating. The family will receive friends one hour prior to the service.