Love to Remember Tournament brought over 60 players, $35k in donations 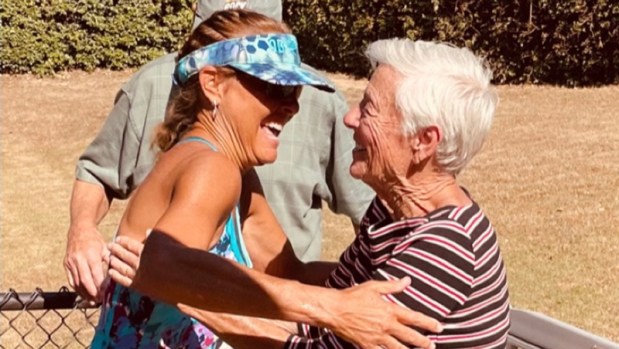 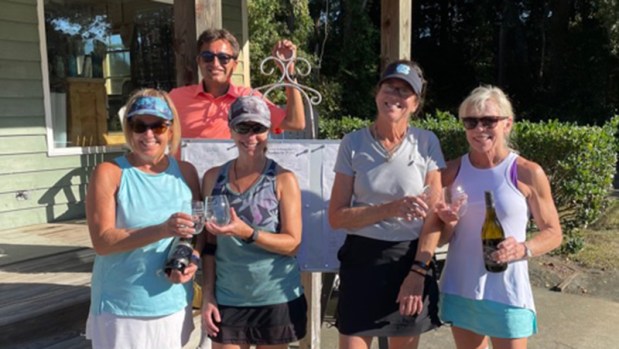 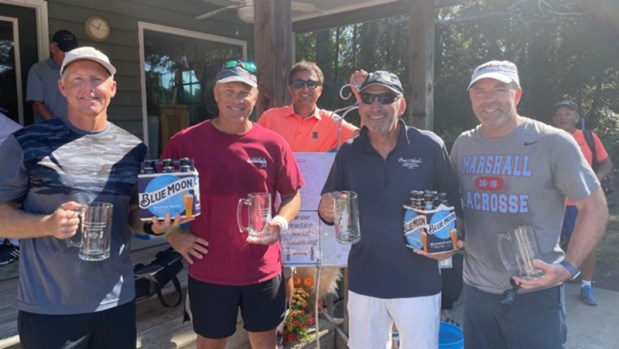 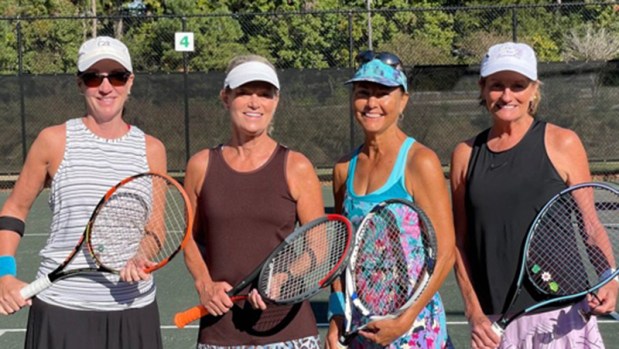 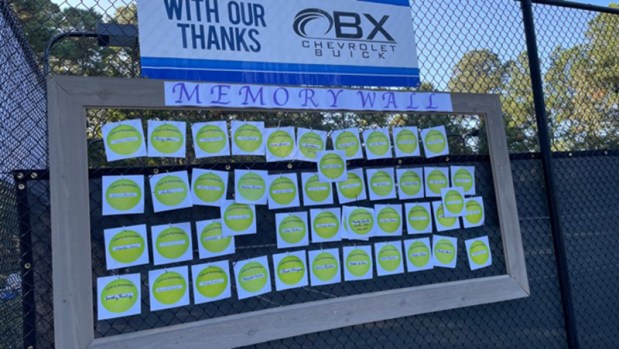 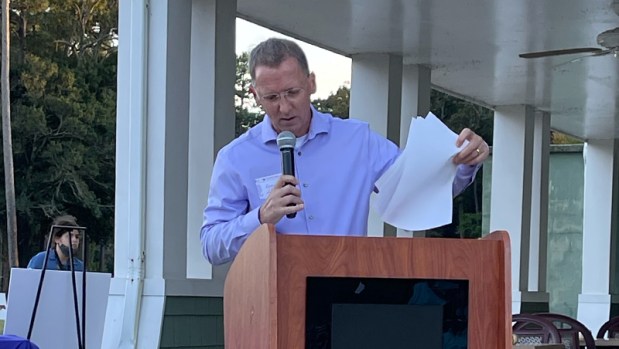 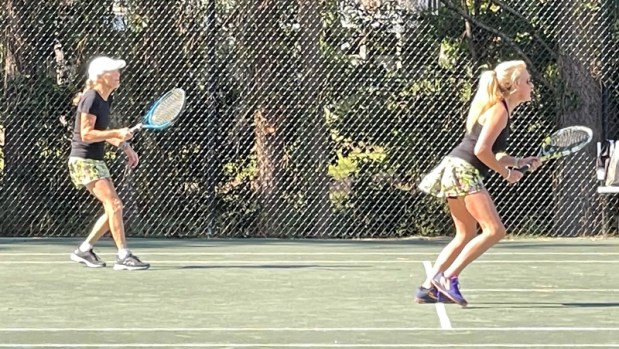 Outer Banks Dementia Friendly Coalition partnered with the Outer Banks Tennis Association to hold the first annual “Love to Remember” Tennis Tournament October 21-24 for the benefit of helping caregivers who are caring for loved ones with dementia.

Over 60 players participated in the tournament over three days. The kick-off social was held on Thursday evening at the Duck Woods Country Club with Ronnie Sloane, president of The Outer Banks Hospital reminded the audience that the hospital was the first Dementia Friendly Hospital in North Carolina and how that program has grown.

Ron Akers spoke about living with Lewy body dementia.  Akers, who is high functioning, described what it was like to live with the disease. He further explained the help he received from the physical/occupational therapy program at The Outer Banks Hospital, LSVT BIG Program.

Tess Judge, vice chair of The Outer Banks Hospital’s Board of Directors, and Dianne Denny, president of the Dementia Friendly Coalition, spoke about the creation and history of the coalition to a crowd of over 90 donors and supporters who came to officially open the tournament. The goal was to raise $25,000, however the community responded by donating over $35,000. These funds will be used to provide respite care for dementia patient caregivers, educational programs dealing with dementia and support groups. Funds will allow the coalition to move forward with its Day-Out Program benefiting caregivers.

“One of the finest moments of the Love to Remember Tennis Tournament was caught in a picture. This picture is worth the proverbial thousand words,” stated an Outer Banks Dementia Friendly Coalition press release. “Debra Beddingfield had just won her match and approached her mom who has Alzheimer’s. Her mom had been an avid tennis player herself in her younger years. Debra said that she has not seen her mom smile like that in a long time. 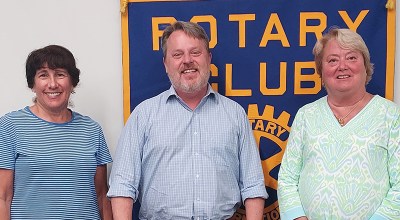