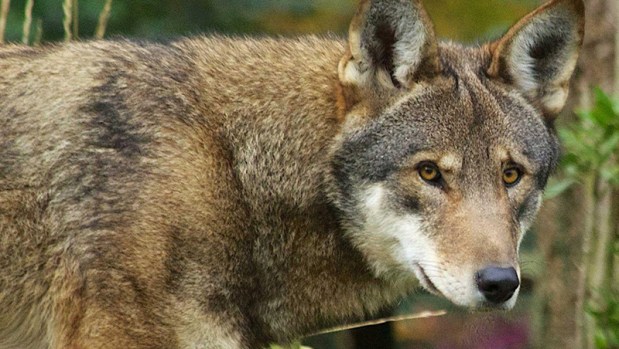 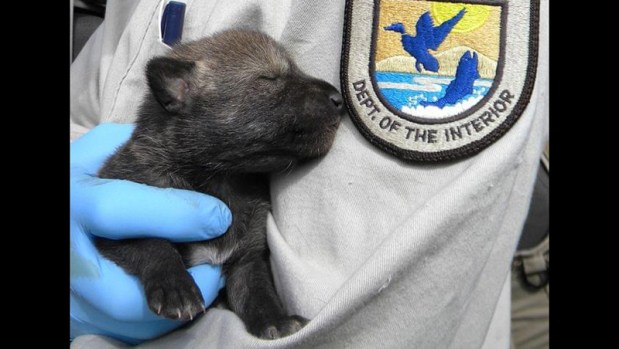 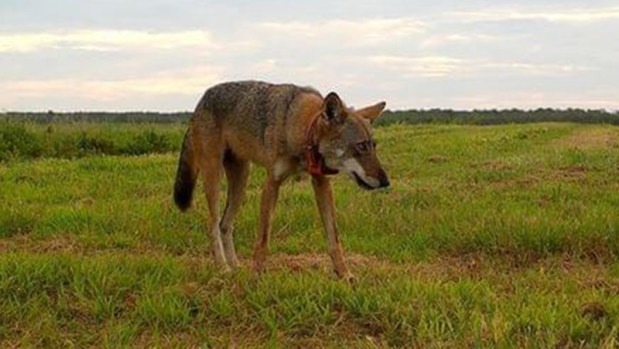 Federal wildlife officials overseeing the world’s only wild population of endangered red wolves announced last Wednesday that they are abandoning a 2018 plan to limit the animals’ territory and loosen protections for wolves that strayed from that area.

The U.S. Fish and Wildlife Service made the announcement as part of an ongoing federal court battle with conservation groups that argue the federal agency violated the Endangered Species Act by abandoning strategies that supported the wild population of wolves. Conservation groups welcomed the move but said more needs to be done to bolster a wild population of as few as 10 wolves.

A news release from the federal wildlife agency said that it will follow prior rules that recognize a five-county area in eastern North Carolina – Dare, Hyde, Tyrrell, Washington and Beaufort – as wolf habitat, the only place in the world where the wolf roams wild outside of zoos or wildlife refuges. The 2018 proposal would have limited the wolves to two counties and given landowners more leeway to kill wolves that strayed onto private property outside that zone.

In the statement, federal wildlife officials also affirmed the agency’s authority to release more wolves from captivity to buttress the wild population. Federal officials have resumed releases of captive-bred wolves after U.S. District Judge Terrence Boyle ordered the government in January to come up with a plan to put more wolves from captive breeding programs into the wild. Prior to the ruling, the practice had largely been halted in recent years.

Federal wildlife officials said in the news release they were also working to sterilize coyotes that compete with the wolves for territory.

“The Service will continue to work with stakeholders to identify ways to encourage and facilitate more effective coexistence between people and wolves,” the statement said.

Ron Sutherland, a biologist with the Wildlands Network who closely studies the wolves, applauded Wednesday’s announcement but noted that the wolves’ situation remains dire with only 10 confirmed wolves in the wild.

“The species is on the slippery, crumbling edge of the literal brink of extinction, and it is so crucial that we now see positive conservation action from federal and state agencies to save Canis rufus,” he said in an email.

A lawyer for the Southern Environmental Law Center who represents the conservation groups that sued the federal government said the agency must ramp up its efforts to expand the wild population of wolves.

“We’re pleased that the Fish and Wildlife Service is finally withdrawing its harmful proposal to remove protections for wild red wolves and drastically reduce their protected area, but the question remains: will the agency commit to proven conservation measures to save the world’s rarest wild wolves, including reintroductions?” attorney Sierra Weaver said in an email.

Red wolves once occupied much of the eastern U.S. but were driven to near extinction by trapping, hunting and habitat loss before they were reintroduced to North Carolina in 1987. Scientists at zoos and other sites have maintained a captive population of about 200 wolves in recent years.