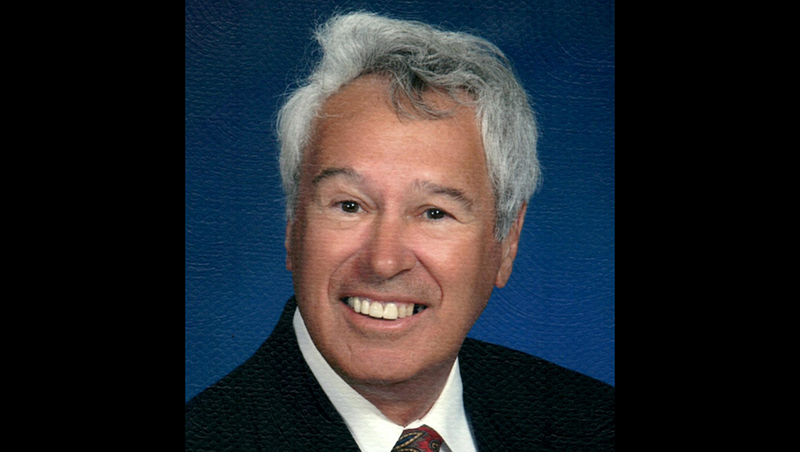 Manuel S. “Manny” Medeiros Jr., a nuclear power engineer, an Outer Banks investor since 1969 and a full-time Outer Banks resident since 1986, passed away on November 17, 2021. Born in Little Compton, R.I. in 1934, he received his undergraduate degree in Electrical Engineering in 1956 from what is now known as the University of Massachusetts, Dartmouth, after which he completed Officers’ Candidate School in Newport, and was commissioned an Ensign in the US Navy in December 1956. Upon commissioning he joined Admiral Rickover’s small staff of engineers designing reactor plants for submarines and surface ships. He also completed graduate studies at the Bettis Reactor Engineering School in Pittsburgh, PA and related courses at the University of Maryland.

After completing active duty in 1960, he continued civilian employment with the US Navy and the Atomic Energy Commission in Washington DC, moving to Napa and Vallejo, California in the early 1960s to help construct nuclear powered submarines at the Mare Island Naval Shipyard, where several submarines were built, tested and sent to sea as part of our county’s ballistic missile submarine program.

While in California, he continued earlier work, commenced in Virginia, to help local mentally retarded children become active in their communities. He became president of the Solano County Council for Retarded Children and an active supporter of a sheltered workshop for the retarded, work he continued upon returning to the East Coast.

Leaving the naval nuclear program in the late 1970’s, he joined the Nuclear Regulatory Commission where his work involved commercial nuclear power plants producing electricity. While at the NRC and subsequent to the 1979 Three Mile Island accident, he was recruited by the TMI reactor plant designer, Babcock and Wilcox, as an advisory engineer assisting B & W in Lynchburg, VA in recovery from the TMI accident.

In 1986, he relocated to the Outer Banks where he undertook several pursuits including real estate brokerage, scientific writing, public speaking and public testimony to various government entities, all concerning energy and the environment. An avid reader, hardly a day passed during his last 25 years without detailed study and research into numerous aspects of environmental science, such study under the guidance of world-renowned scientists, as tutors.

He was quite active in the Knights of Columbus having been a charter member and Grand Knight of Council #6153 in Springfield, Virginia and later, Grand Knight Holy Redeemer Catholic Church in Kitty Hawk. He was also an active member of Kitty Hawk, NC and Bradenton, FL Rotaries, as well as the American Nuclear Society.

In lieu of flowers, Manny has asked that any donations be made to “Knights of Columbus LAMB” (Least Among My Brothers) program and “Ladies by the Sea,” a Holy Redeemer Church women’s group.

A visitation will be held at Holy Redeemer Church on Kitty Hawk Road on the morning of Monday, November 22 at 9 a.m., with a mass of the Resurrection to follow at 10 a.m. and internment thereafter at Southern Shores Cemetery.