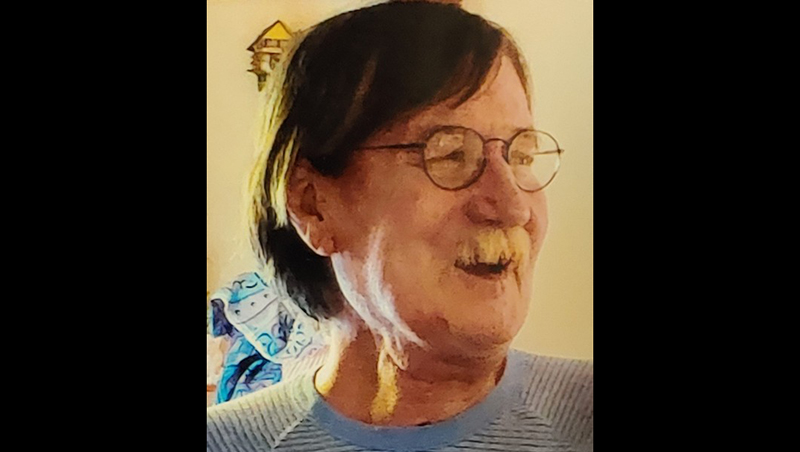 Manns Harbor – Robert Bernard Davis, 72 years of age, died at the Mashoes home November 21, 2021 after a very long battle with cancer. “Doc” or “Snake Man” as he was known by friends and colleagues, was born in Frostburg, MD. He was the son of Dorothy and John Davis, who preceded him in death.

Doc was a reptologist for the National Zoo in Washington, DC where he built and managed the first Komodo Dragon lair. He was an accomplished author of several zoological research papers dealing with various reptile species. More recently, Doc was a fisherman out of Stumpy Point and retired from his position with the National Parks Service (NPS) Outer Banks group.

Robert was a man who loved his Harleys, guns, his dogs, and his family and friends. He would give the shirt off his back to anyone in need (and did so many times). He also loved music and art.

Left to remember Robert “Snake Man” Davis is his wife, Robin of Mashoes; his daughter and son-in-law Heather and Tony Tringler; his two granddaughters Ava and Alli of Frostburg, MD; his stepson and daughter-in-law Jonnie and Taryn Flowers; step-granddaughter, Abby and step-grandson, Hayden of Wanchese; his sisters-in-law Pamela Smith (Hunter) of Warrenton, VA and Mary Bayliss of Hancock, MD as well as many nieces, nephews, and lifelong friends from the east to the west coast.

As he planned, Roberts cremated remains will be returned back home to Maryland. There are no local services planned at this time. Rest well our sweet gentle giant. You will be sorely missed.

Expressions of sympathy and comfort may be shared via the online register at www.gallopfuneralservices.com. Gallop Funeral Services, Inc was entrusted with arrangements.