Police: Missing endangered Florida teen may be in North Carolina 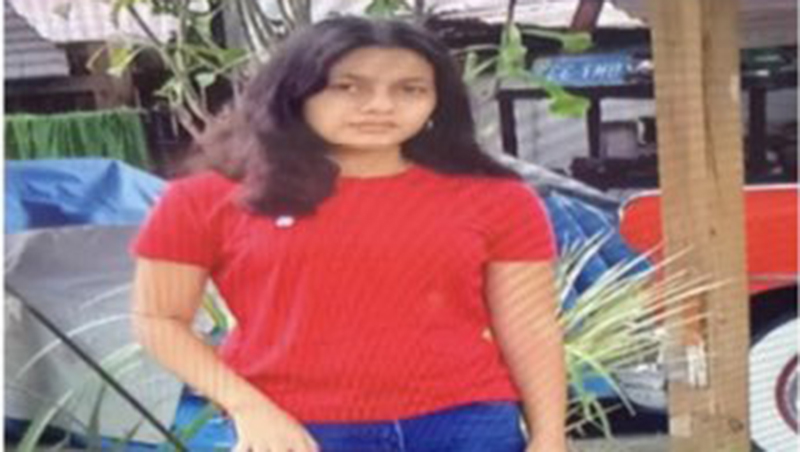 A 15-year-old girl from South Florida may have been kidnapped and taken to North Carolina by someone she met in an online video game, North Miami Beach police said in a tweet posted early Sunday.

Jeimy Henrriquez left her home in North Miami Beach on Saturday morning with someone she met while playing Fire Max, police said.

Authorities said they don’t know the name of the person who picked up the teen, but she took her book bag and cellphone with her.

Around 10 p.m. Saturday, Henrriquez called her mother, weeping that she was hungry and was far from home. She then hung up. Detectives were able to ping the call to North Carolina, police said. The alert did not identify the area in North Carolina where the phone pinged.

The alert sent by police said the 5-foot-1 and 130-pound teen is considered endangered. Anyone with information is asked to contact the North Miami Beach Police Department at 305-949-2940.