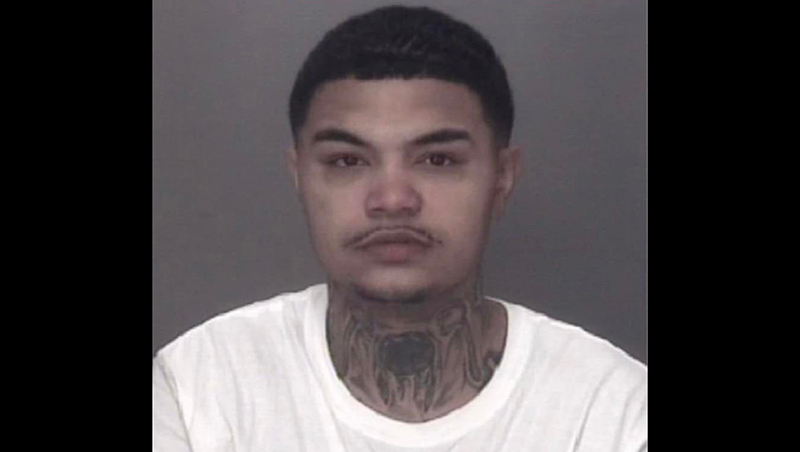 A Lumberton man has been arrested after authorities in southeastern North Carolina say that he fatally shot three people.

The Robeson County Sheriff’s Office said in a statement that the shootings occurred Friday evening.

The sheriff’s office said that Dekota Ray Locklear, 23, of Lumberton, faces three counts of first-degree murder. He faces several other charges that include possession of a firearm by a convicted felon.

Locklear was sent to a local jail without bond. It’s unclear if he has hired an attorney who could speak on his behalf.

The sheriff’s office identified the men who were killed as Ryan F. Locklear, 24, of Pembroke; Treyvon Mitchell, 20, of Lumberton; and Da’Vern Inman 20, of Orrum. It’s unclear what relationship, if any, Locklear had with the men.

Sheriff Burnis Wilkins said in a statement that there are now three grieving families because of “the actions of an armed convicted felon.”

“When repeat offenders are allowed to walk our streets due to easily made low bonds and are not being held accountable for their actions, this is what happens,” the sheriff said.

Police: Missing endangered Florida teen may be in North…