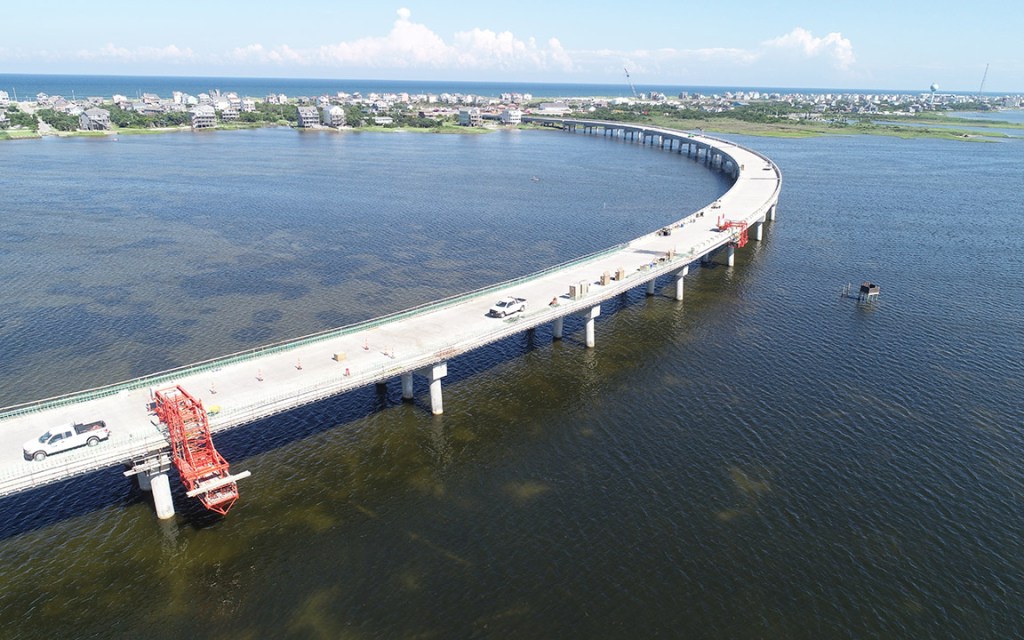 The bridge, which is currently under construction and nearing completion on the Outer Banks, is a long-term transportation solution for parts of NC 12 vulnerable to flooding. The North Carolina Department of Transportation is raising the highway onto a 2.4-mile bridge that extends over Pamlico Sound between the southern end of the Pea Island National Wildlife Refuge and Rodanthe.

The bridge is due for completion in early 2022.

The virtual meeting will be held at 6 p.m. Dec. 2. During the meeting, NCDOT officials and project engineers will provide an update on the project’s progress and answer questions.

To join the meeting from a computer, tablet or smartphone, go to https://global.gotomeeting.com/join/344589997.

Comments may also be submitted before, during or after the meeting by sending feedback to NC12-Rodanthe@PublicInput.com. 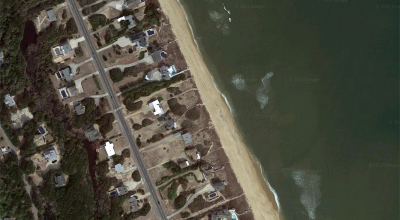