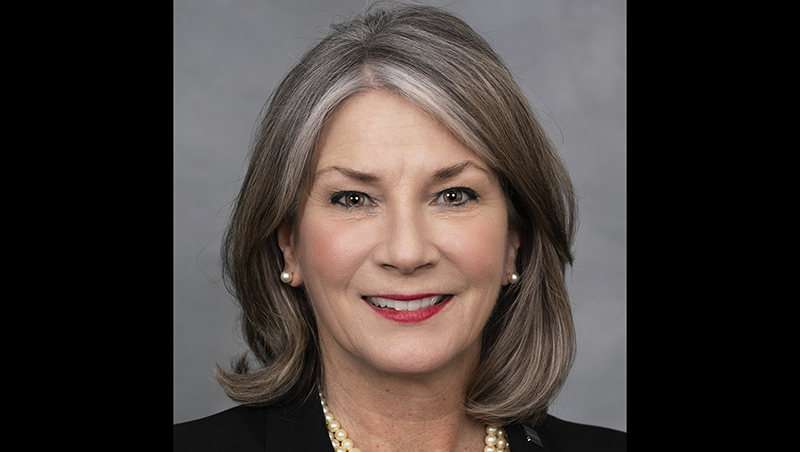 North Carolina Senate Majority Leader Kathy Harrington, the first woman to hold the job since it was created over 40 years ago, announced on Monday that she won’t seek reelection to her Senate seat next year.

Harrington is a Gaston County Republican now in her sixth two-year Senate term. She was elected last year by current GOP senators to the position, which usually runs caucus meetings in which colleagues discuss policy issues and votes. She’s also a top leader of the Senate’s budget-writing committee.

The chamber’s most powerful position belongs to Sen. Phil Berger, the president pro tempore. Still, Harrington’s elevation to such a key spot marked a historic moment.

“Looking back at my tenure I can say for a fact that I’ve accomplished all my goals and worked tirelessly on behalf of my constituents,” Harrington said in a news release, citing lower taxes, balanced budgets and expanded school choice. “With that in mind, I felt like it was the right time to retire.”

As with the rest of her Senate tenure, the 62-year-old Harrington has kept a low profile while majority leader, too — rarely speaking in committee meetings or during floor debate.

During a June committee debate over legislation that would legalize marijuana for medical use, Harrington revealed that her husband, former state Rep. Michael Harrington, had been diagnosed with multiple myeloma and received cancer treatments.

Berger on Monday called Harrington “the epitome of a public servant, always working to make life better for her constituents and thoughtfully addressing issues facing the state.”