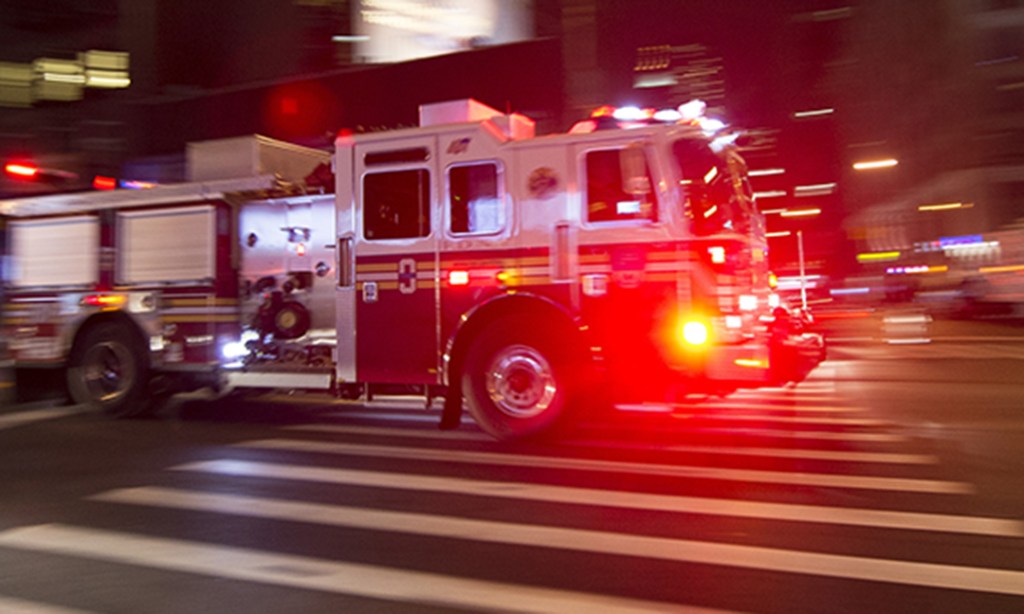 A Pasquotank County woman has died after she was pulled from a house fire, a sheriff’s office said Monday.

The Pasquotank County Sheriff’s Office said deputies were responding to an alarm call at 12:13 Monday morning when they noticed an orange glow in the sky, a news release said. Deputies asked dispatchers if they had received any calls in reference to a fire and the dispatchers said no.

The deputies went to the source of the glow and found a house on Lance Drive in Elizabeth City engulfed in fire with flames shooting through the roof, according to a news release. Noticing cars in the home’s driveway, deputies went into the home and removed a woman from the home.

Both the deputies and emergency personnel who responded to the fire attempted life-saving measures, but the woman was pronounced dead at the scene. The sheriff’s office identified her as Stephanie Pearl Josvai, 33.

The cause of the fire hasn’t been determined. The sheriff’s office is working with the county fire marshal, the state fire marshal and the North Carolina State Bureau of Investigation to look into the fire. 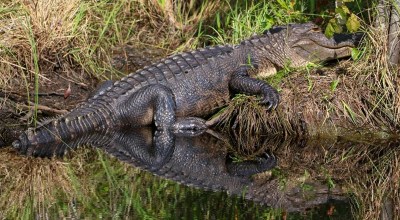