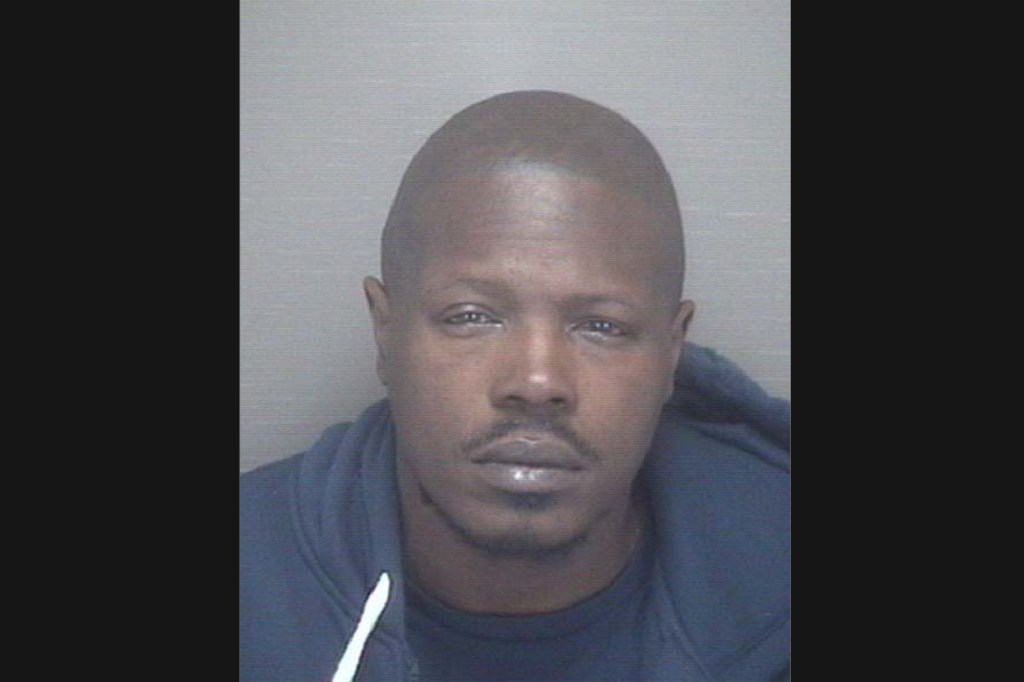 An Elizabeth City man was sentenced Wednesday, December 15 to 180 months in prison as an armed career criminal after being found with a stolen firearm in Kill Devil Hills, according to a press release from the U.S. Attorney’s Office, Eastern District of North Carolina. Deangelo Maurice Joyner, 46, pleaded guilty on June 8, 2021 to felon in possession of a firearm in connection with the case.

According to court documents and other information presented in court, Joyner was involved in a hit-and-run collision in Dare County.

“Deputies from the Dare County Sheriff’s Office with assistance by the Kill Devil Hills Police Department quickly located Joyner driving the truck involved in the accident and conducted a traffic stop on the vehicle,” stated the release. “After deputies saw an open container of alcohol and suspected drug paraphernalia on the passenger seat of the truck, Joyner was removed from the vehicle. After a search of his person, deputies located a 9mm handgun with an extended magazine loaded with ammunition in his waistband.”

According to the U.S. Attorney’s office, the gun had been reported stolen from Currituck County.

“Joyner has many prior violent felony convictions, making him an Armed Career Criminal under federal law, including: Robbery by Force, Use of a Firearm in the Commission of a Felony, Robbery, and Robbery with a Dangerous Weapon,” stated the release. “He also has prior convictions for Felony Attempted Grand Larceny from the Person, Fleeing or Eluding Arrest with a Motor Vehicle, Reckless Driving, and DUI.”