Comedy makes a return to the Outer Banks 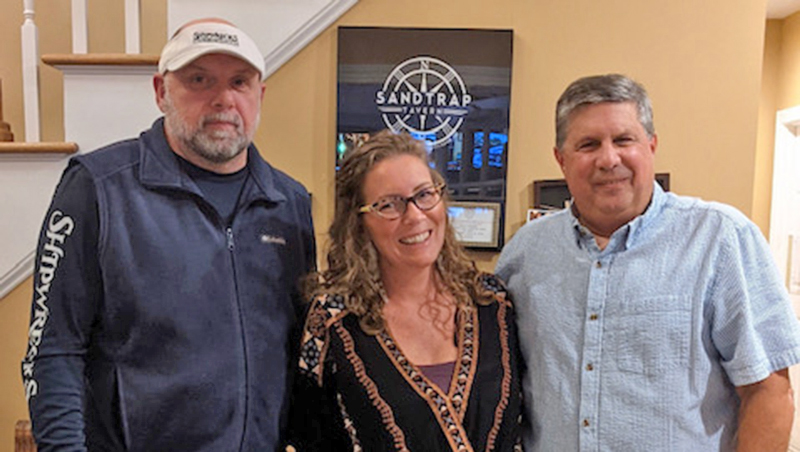 If you’ve gotten through the last year and a half without at least some levity, then you must be some sort of superhero. Unfortunately, due to Covid restrictions, the Outer Banks has weathered this worldwide “storm” sans a real comedy outlet. But fear not, as comedy is making its return with a vengeance this New Year’s Eve.

Local author, radio personality and stand-up comedian Greg Smrdel has teamed up with Ami Hill, who you probably know as the owner of The Muse Original Bus 252, to bring some laughter back to the beach.

“It’s been a tough couple of years for everybody,” Hill said in a recent interview. “COVID has created a lot of division. Greg and I thought that it was time that we all laughed again, together. Comedy is the last bastion of hope for those who wish to continue to live in a pragmatic world. After many conversations, we knew it was time to breathe life into an idea we’d let lay dormant for too long. And that’s just how the Laughing Gull Comedy Club at the Sandtrap Tavern in Kitty Hawk was born.”

Beaman Hines, the Sandtrap owner, had been thinking about bringing comedy to the beach for a few years now. “I thought we had the perfect venue here at the Sandtrap,” Hines says. “It was a no-brainer to team up with Ami and Greg. It was something Greg and I discussed briefly a couple years ago.”

Smrdel, the owner of Radio Free Outer Banks, is a 12-year veteran of stand-up comedy himself. He and another business partner owned and operated The Warren Comedy Clubs in Warren and Boardman, Ohio. Smrdel explains, “I love doing stand-up. I love crafting a joke. Working on the joke and re-working it till it’s just perfect. There is nothing like being on stage, alone, and entertaining people. It’s an absolute rush!” Smrdel also said with a chuckle, “I’ve also loved being a club owner. I already have my comedian friends blowing up my phone and email wanting to get booked at The Laughing Gull!”

On New Year’s Eve, the headliner will be Kevin Whelan. Whelan is a veteran of the Virginia Beach, Pittsburgh and Cleveland comedy scenes. He’s worked with such comedy greats as Dave Chappelle and Jeff Dunham. Greg Smrdel will be the featured act and Hatton Jordan, a favorite of the Tidewater comedy scene, will serve as the host and emcee.

According to Hill, “The package will include a delicious dinner, stellar comedy show, and of course a champagne toast. The perfect way to kick off the new year with a smile and chuckle or two or ten.”

There are two dinner seatings: one at 6, the other at 7 with the show starting at 8 p.m. Online reservations are being taken now at https://nyeatlaughinggullobx.eventbrite.com

Come on, Outer Banks, the year is nearly over. All we can do is laugh about it now! And stay tuned because this is just the beginning for The Laughing Gull Comedy Club. Give them a follow on Facebook @laughinggullobx for upcoming shows. 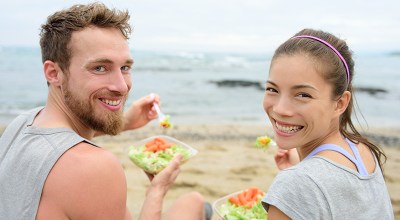 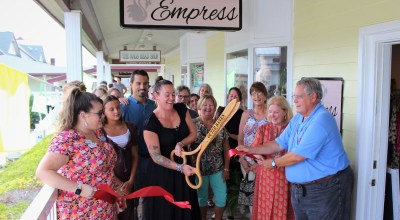 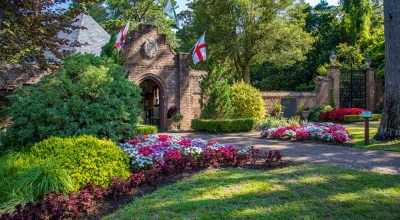