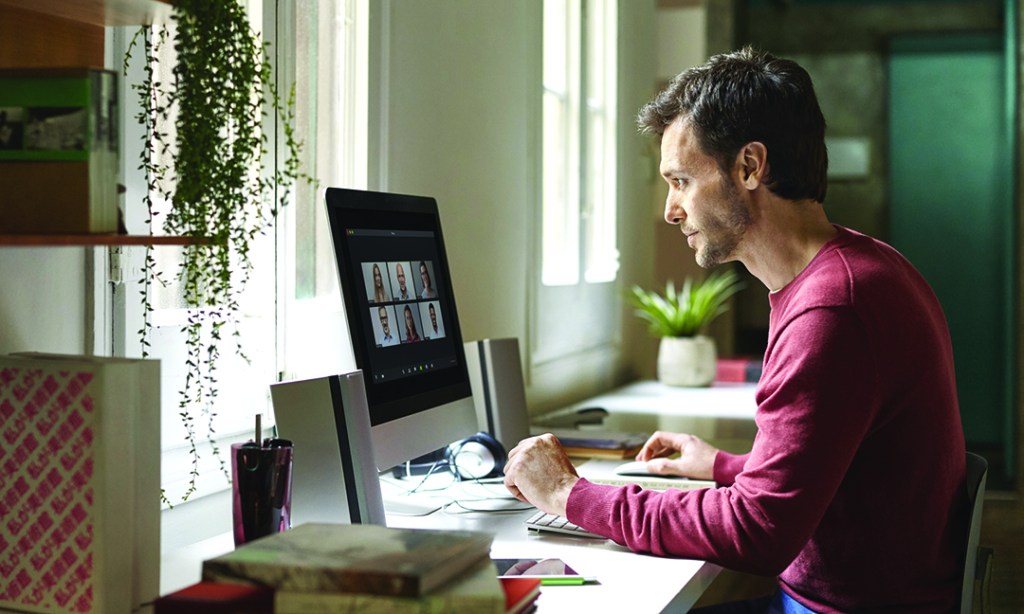 North Carolina’s jobless rate for November fell to 3.9%, the state Commerce Department announced on Friday, as employment surged by one measurement released by the agency.

The seasonally adjusted unemployment rate, which compares to 4.1% in October, continued its year-plus long decline after the state’s economy shook off the tightest COVID-19 lockdown and commerce restrictions from the first half of 2020.

The number of people employed in the state grew in November by over 18,100 to more than 4.84 million, the department’s news release said, while those unemployed dropped by almost 10,200 to about 198,200.

In another counting format based on monthly worksite surveys, seasonally adjusted total nonfarm employment rose by only 3,500 to well over 4.55 million. Jobs identified within professional and business services had the largest employment increase in November, according to survey data. 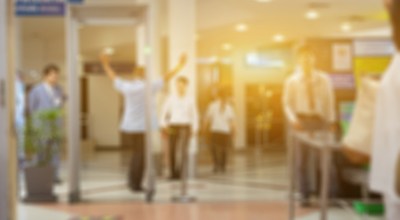 New leaders in place for Dare school board