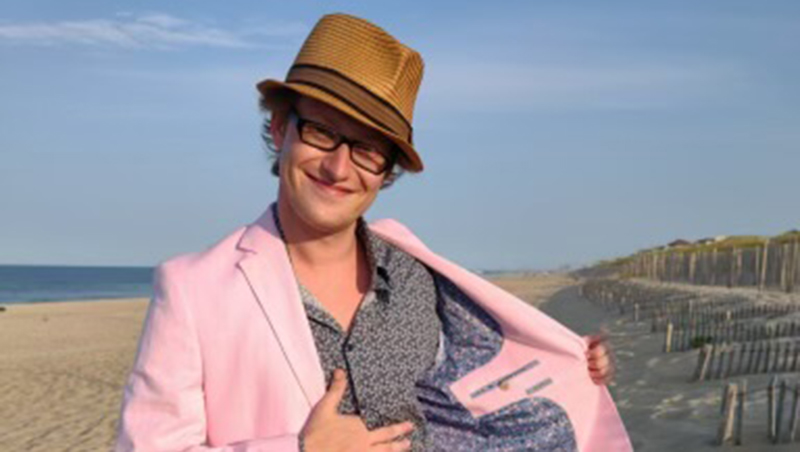 James Tyler Klapprodt, 27, of Monroe, North Carolina, passed away quietly on December 13, 2021. He was born in Lancaster, Pennsylvania, on March 25, 1994. Tyler graduated from First Flight High School in Kill Devil Hills and studied welding at Central Piedmont Community College. Music was Tyler’s passion, and he played both guitar and drums. As a drummer, he excelled in high school’s marching band and jazz band. He was a talented musician who enjoyed performing at The Milestone and Tommy’s Pub in Charlotte and Moochie’s Tavern in Matthews. In addition, he enjoyed composing music and has a CD entitled Jam or Jelly out under his former band name, Middleasia. He was a Southern Shores Volunteer Fire Department member in Southern Shores, North Carolina.

A funeral for the immediate family will be held at McEwen’s Funeral home in Monroe. In addition, a celebration of life ceremony has been planned for the weekend of April 16, 2022, in Southern Shores, North Carolina. In place of flowers, the family asks that a donation be made to the First Flight High School Marching Band, 100 Veterans Dr, Kill Devil Hills, North Carolina 27948.