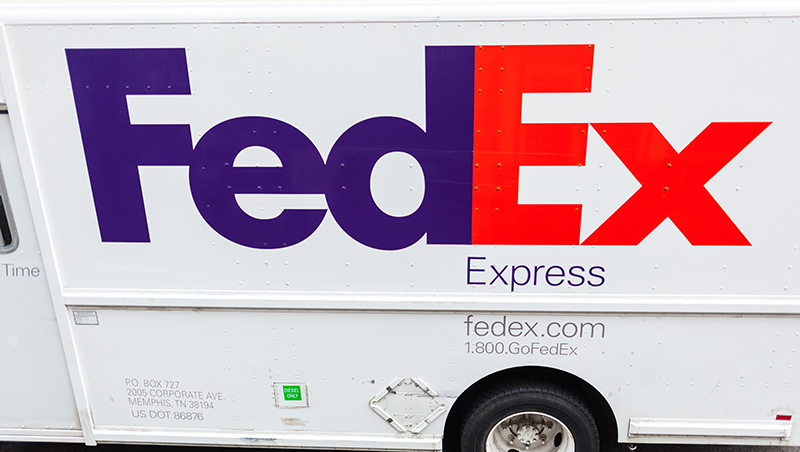 A North Carolina delivery driver has been charged in a series of break-ins over several weeks after he was captured on a video surveillance camera inside a home, a sheriff’s office said.

The Macon County Sheriff’s Office said multiple thefts had been reported in the Highlands area. A break in the case occurred when a homeowner called to report their surveillance video showed a man wearing shorts who was in their home for a brief time before fleeing when he saw the camera. A news release said the sheriff’s office identified the man as a FedEx driver.

Most of the residences victimized had unlocked doors and open windows, the sheriff said.

Bufkin is jailed on a $180,000 bond. His attorney declined comment on Wednesday. A statement from FedEx said it was “appalled by these disturbing reports and will cooperate fully with law enforcement during their investigation.” Bufkin has been fired, the statement added.