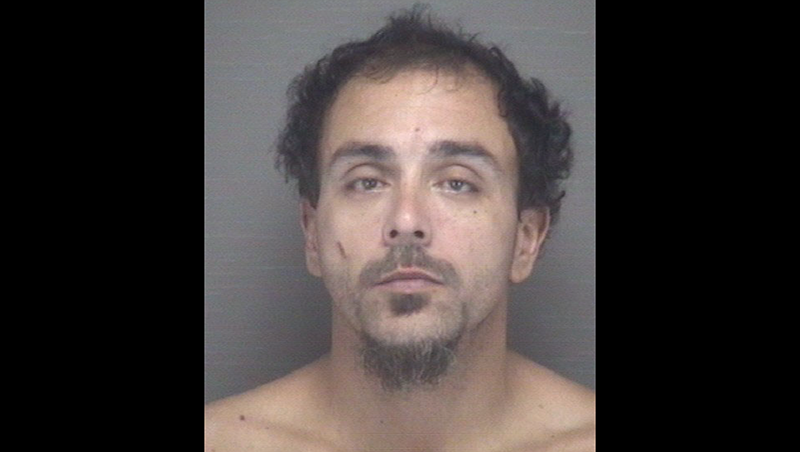 The Dare County Sheriff’s Office has reported the arrest of a Manteo man in connection with two homicides.

According to a DCSO press release, the agency was dispatched on December 26, 2021 at 3:32 p.m. to assist Dare County Emergency Medical Services at the 100 block of Etheridge Road in Manteo.

Michael Berry, 35, of Manteo, was deceased at the scene and during the investigation, it was determined to be a homicide, according to DCSO.

Deputies found the suspect to be Jack Wise III, 37, of Manteo. He was taken into custody and the North Carolina State Bureau of Investigation was called to assist with the scene.

Dare County deputies notified the District Attorney’s Office of the investigation. Wise was charged with two counts of felony first degree murder and is being held at the Dare County Detention Center with no bond. First appearance is scheduled for Tuesday, December 28.

“As this investigation continues, we anticipate that further charges will be brought against Wise,” stated the release.

Those with information regarding the investigation should call the Dare County Sheriff’s Office at 252-475-5980.