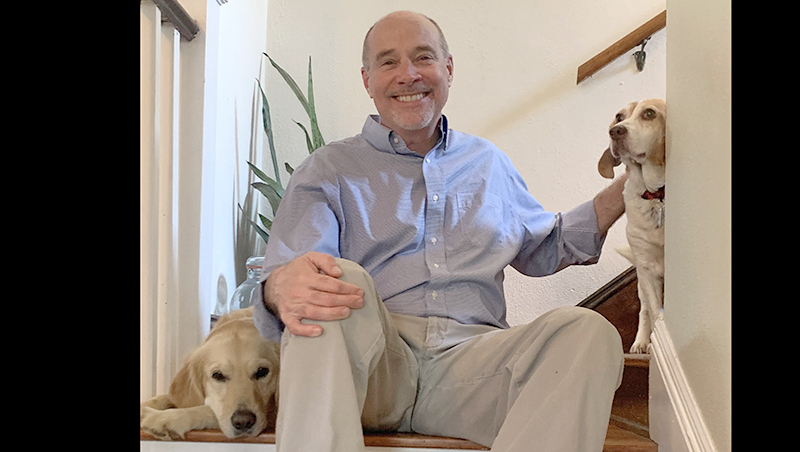 He recently served as the executive director for Foothills Humane Society in Western North Carolina and welcomes the opportunity to return to the area and lead the Outer Banks SPCA.

“We feel fortunate that Bill has agreed to join our organization as we take the next step in creating one of the top Animal Welfare organizations in the country,” stated Mark Strausbaugh, Outer Banks SPCA board president.

“With over 25 years as a senior management leader of non-profit organizations in North Carolina, Tennessee and Kentucky, Bill brings a successful track record of diversifying programs to achieve financial stability, directing organizational development and demonstrating an excellent reputation within the community,” stated an Outer Banks SPCA press release. Coleman served as the CEO of the Roanoke Island Historical Association, producers of The Lost Colony, for over seven years. Prior to that, he was the CEO of Dismas House of Nashville, Tenn., a social service agency that provides transitional housing and services for formerly incarcerated men and women.

Coleman, his wife Garnette and a handful of pets are looking forward to returning to the Outer Banks: “I am extremely excited to be working with a dedicated Board of Directors, volunteers and an exceptionally talented and devoted staff. I look forward to starting in January and contributing to the continued growth and success of the Outer Banks SPCA’s inspiring and life-saving mission.”