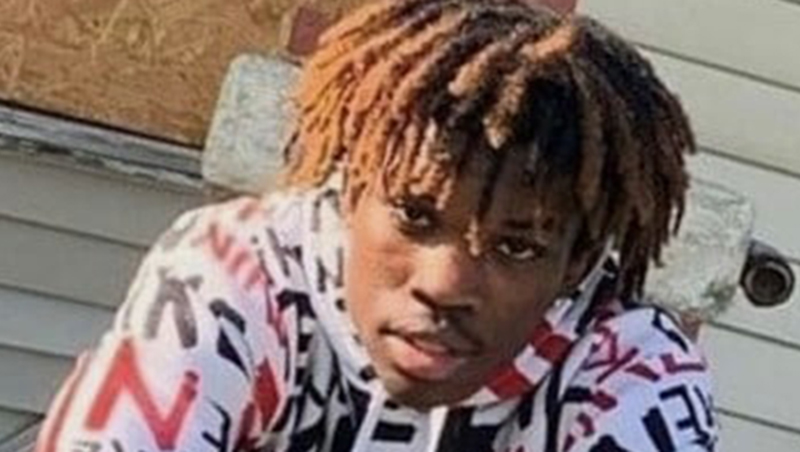 The Elizabeth City Police Department has reported a missing juvenile.

According to information released by ECPD early Monday afternoon, January 10, Steven Moore Jr. was last seen around 5 p.m. on Friday, January 7, 2022 in the 300 block of Speed Street.

ECPD reports that Moore’s hairstyle is ear-length dreads, he is 6’0” in height and weighs approximately 140 lbs. He was last seen wearing blue jeans with a black hoodie that had colorful writing on the front, back and sleeves.

Those with any information regarding Moore’s whereabouts are asked to contact the Elizabeth City Police Department at 252-335-4321.