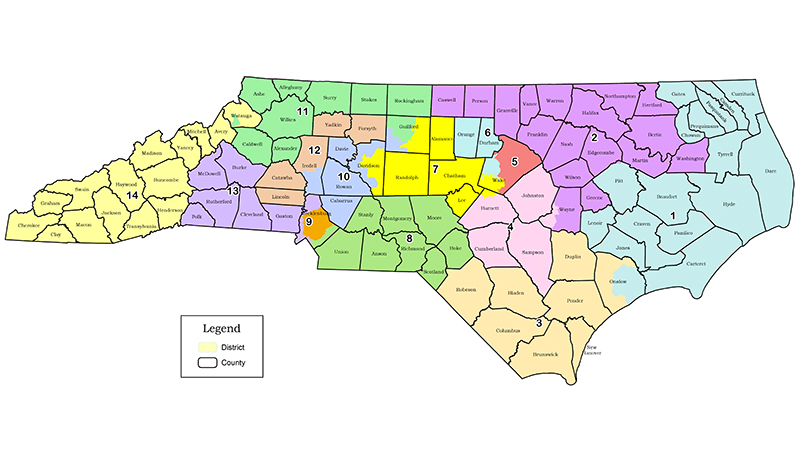 The court announced Friday that it will hold a virtual hearing the morning of Feb. 2. Other filing deadlines for briefs were set at intervals over the next 2 1/2 weeks.

The plaintiffs in consolidated redistricting lawsuits appealed quickly Tuesday’s decision by three trial judges who declined to strike down the congressional and General Assembly districts enacted by the Republican-controlled legislature in November. Those who sued allege many districts are unlawful partisan gerrymanders and dilute the voting power of black residents, stacking the deck for the GOP in future elections. Republicans disagree and call the process that create the districts fair and transparent.

The judges wrote that the evidence presented in a trial earlier this month showed the lines “are a result of intentional, pro-Republican partisan redistricting.” But they said stepping in and striking down districts considered “extreme” by advocacy groups and voters as violating the state constitution were outside the judicial branch’s purview and that redistricting was largely within the legislature’s control.

The released schedule would appear to leave the state Supreme Court with little time to rule and keep the May 17 primary — the date already delayed once by the justices — going as scheduled.

The State Board of Elections has said that maps would need to be worked out by Feb. 18 to allow for the “orderly preparation” for the May 17 primary. And should districts be struck down, state law directs that the General Assembly receive at least two weeks “to remedy any defects identified” with lines before a court can impose its own substitute plan.