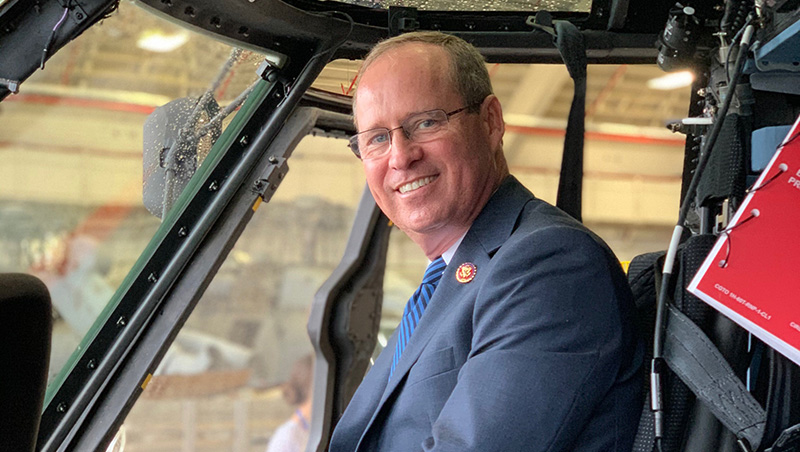 North Carolina U.S. Rep. Greg Murphy joined the House’s powerful tax-writing committee on Wednesday, marking a significant boost in influence for the Pitt County Republican, even while serving in the minority.

Murphy’s appointment to the House Ways and Means Committee fills a vacancy resulting from the resignation of Rep. Devin Nunes of California from the House.

The panel considers tax legislation, including provisions on tariffs and U.S. debt, as well as revenue associated with programs like Social Security and Medicare. All revenue-raising bills in Congress originate in the House, according to the U.S. Constitution.

The ranking Republican on the committee, Rep. Kevin Brady of Texas, announced Murphy’s appointment.  Murphy, a urologist, will be the lone North Carolina member on the committee and will serve on the health care and oversight subcommittees.

“I look forward to utilizing my expertise to generate meaningful health care policy on behalf of the American people,” Murphy said in a news release.

Murphy was recommended to serve on Ways and Means by a steering committee of House Republicans. The chamber’s full Republican Conference ratified that recommendation.