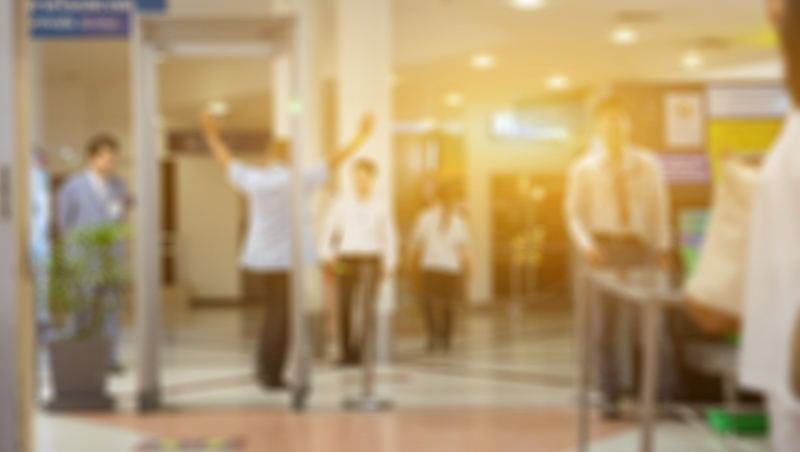 Transportation Security Administration officers seized 106 guns at Raleigh-Durham International Airport in 2021, nearly double the number they seized at the airport in the previous year, a news release said.