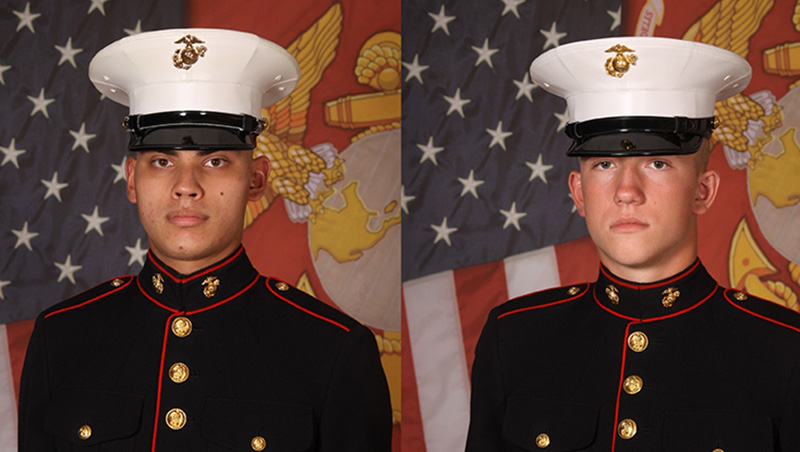 Military officials have identified the U.S. Marines killed when the truck they and others were riding in overturned and ejected them near their base in North Carolina.

A news release from the 2nd Marine Logistics Group on Friday identified the victims as Lance Cpl. Jonathan E. Gierke, 19, of Lawrenceville, Georgia; and PFC Zachary W. Riffle, 18, of Kingwood, West Virginia. Both men, assigned to the Marine group, were pronounced dead at the scene on Wednesday.

Both Gierke and Riffle entered active duty service in March 2021, according to the news release.

Two of the 17 Marines injured in the accident remain hospitalized and their conditions are listed as stable, the news release said. Another patient hospitalized at Camp Lejeune also is listed as stable. All other injured Marines have been discharged from medical care and returned to their commands, officials said.

The North Carolina State Highway Patrol said the truck the Marines were riding in was making a right turn onto a highway about 1 p.m. when it lost control and overturned.

The highway patrol said in a statement that the truck overturned into the median on U.S. 17. A second military vehicle traveling behind the truck was unable to stop in time and struck one of the ejected passengers, the patrol said.