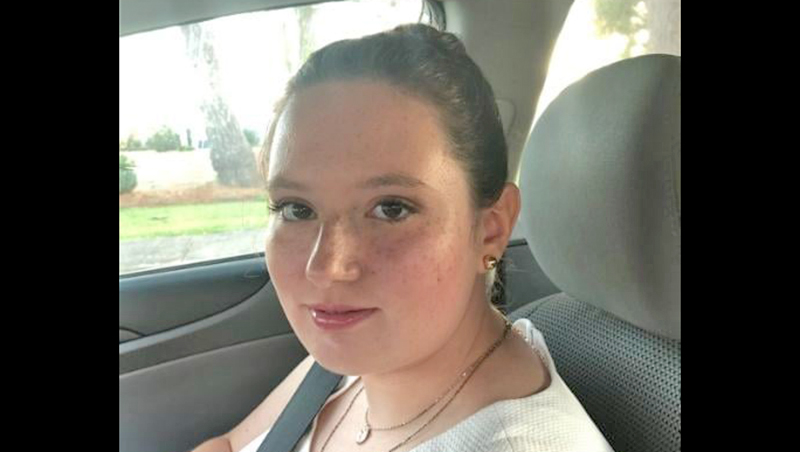 The Beaufort County Sheriff’s Office is seeking information on the whereabouts of a teen reported missing from Belhaven.

According to information released Tuesday, January 25, 2022 by BCSO, Mary Alexandra Pagliaro, 15, is missing from the 200 block of Duke St. in Belhaven. 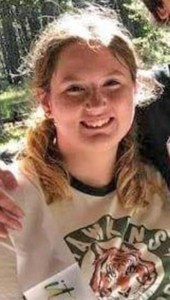 She is described as 5’6” with long brown hair. She was last seen on foot wearing a pink and white sweatshirt with grey sweatpants and her hair in ponytail.