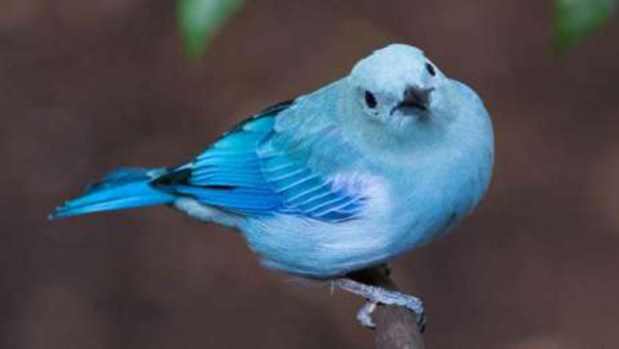 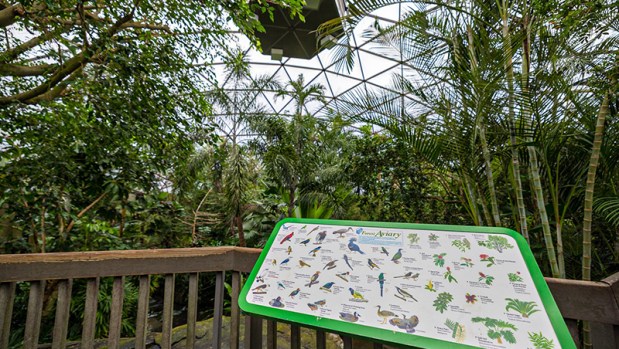 The North Carolina Zoo has reported it is closing its aviary habitat to the public as precaution following discovery of avian flu among wild birds in the eastern part of the state.

A news release says zoo officials will work with the state and federal departments of agriculture to determine when it can safely reopen the aviary habitat. They also will test any of the zoo’s birds that show clinical signs of illness, including sneezing, coughing, lack of energy and poor appetite, the news release said.

“Closing the Aviary is a preventive, precautionary measure to protect all our bird species at the Zoo as the disease can spread very quickly and is often fatal to them,” said the zoo’s director of animal health Dr. Jb Minter. “The disease has so far only been found in a very few wild birds in North and South Carolina.”

As of Tuesday, none of the zoo’s birds are showing any of these signs, the zoo said.

The zoo also has increased security measures, such as restricting teams that work with the zoo’s birds.

For birds, avian flu is a highly contagious viral disease that can affect several species, including domestic poultry and wild birds. This disease, if spread, could have devastating effects on poultry farms, both commercial and backyard flocks and birds living in zoos and wildlife centers, the zoo said.