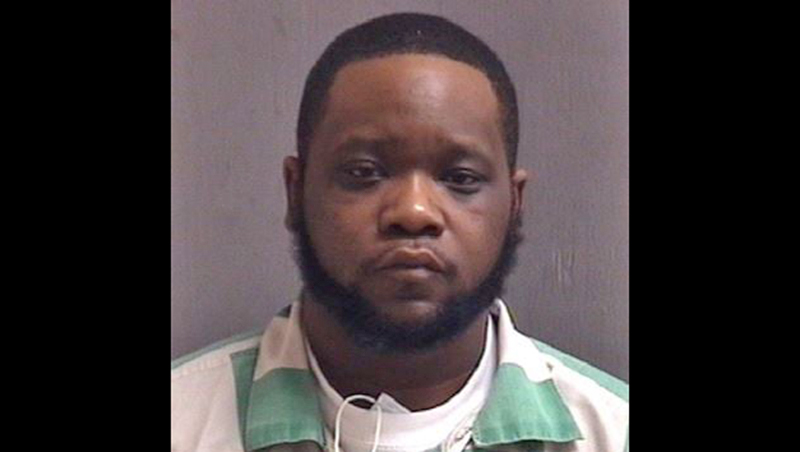 An arrest has been made in the Tuesday night shooting death of an Edenton man in Elizabeth City.

The Elizabeth City Police Department has reported that on Wednesday, January 26, 2022, Tyshaun Deanthony Thompson, 27, of Windsor, turned himself in to Bertie County law enforcement authorities for the death of Tyrone Armstead.

Thompson was taken into custody by the Bertie County Sheriff’s Office and charged with murder. He was given no bond and his first court appearance is scheduled for Thursday, January 27, 2022 in Pasquotank County.

ECPD reported that on January 25, 2022 at around 8:46 p.m., officers responded to the area of Walker Ave. near Westway Drive in reference to reported gunshots.

“When officers arrived on scene they located a subject in the roadway with gunshot wounds,” stated a press release from ECPD. “The victim was pronounced deceased upon officer’s arrival.” The decedent was identified as Tyrone Deshawn Armstead, 33, of Edenton.