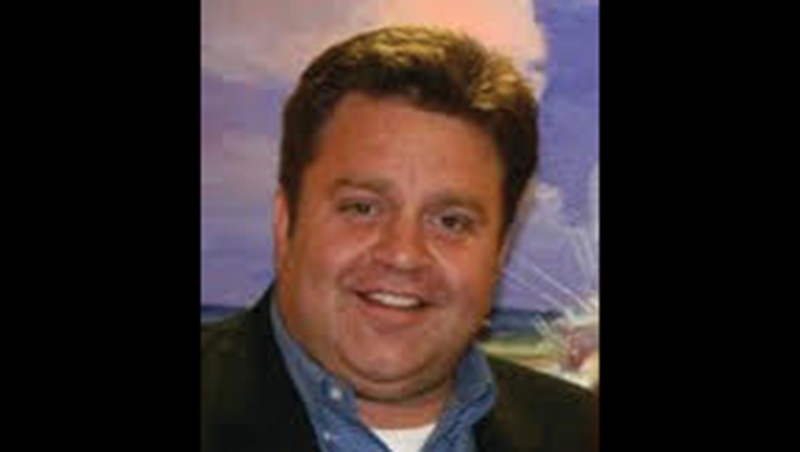 The  Elizabethan Gardens has announced that Carl Curnutte is resigning as executive director.

“We accepted Carl’s resignation with a tender heart,” remarked Linda Davenport, president of the Board of Governors. “His dedication to the Gardens has helped us grow and become a premier attraction of the Outer Banks. We wish him the best.”

For the past 12 years, Curnutte has served as executive director of The Elizabethan Gardens, a non-profit that began and has remained a project of the Garden Club of North Carolina since 1951. His admiration for the beauty of Roanoke Island and passion for its history has benefited the attraction.

“I sing the praises of the board and staff of The Elizabethan Gardens,” remarked Curnutte. “I will be working with them during the transition and assisting the search committee as needed.”

“Although we will miss his direct influence, we know Carl remains a friend of the gardens and a special part of our history,” added Davenport.

Sweet treats ahead of Valentine’s Day at youth cooking…