North Carolina man charged in shooting that that left one teen dead, two others injured 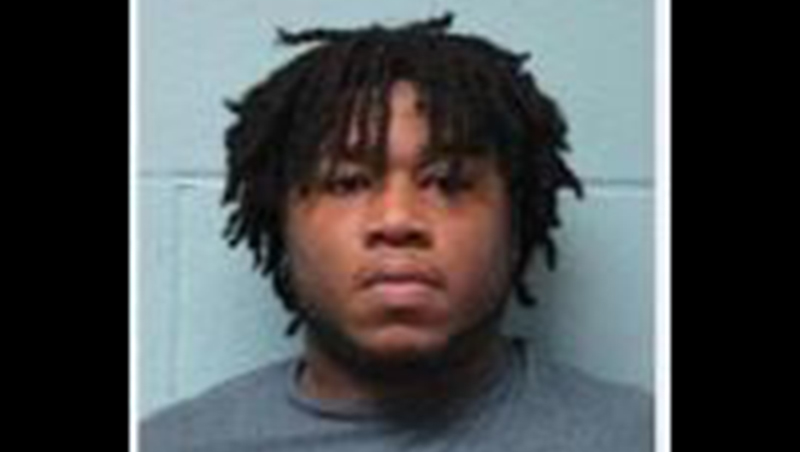 A North Carolina man has been charged in the fatal shooting of a 14-year-old, a police department said. Two others were wounded.

Kinston police charged Malik Dyshaun Bryant, 24, of Kinston, with an open count of murder and two counts of attempted first-degree murder, news outlets reported. Bryant is being held in the Lenoir County Detention Center without bond. It’s not known if Bryant has an attorney.

Police responded to a call at approximately 8:45 p.m. on Wednesday and found three shooting victims. The other victims were identified as a 13-year-old male and a 17-year-old male. Both were taken to a local hospital and were listed in critical condition.

Those with any information related to the case are asked to contact the Kinston Police Department Tips Line at 252-939-4020 or Lenoir County Crime Stoppers at 252-523-4444.