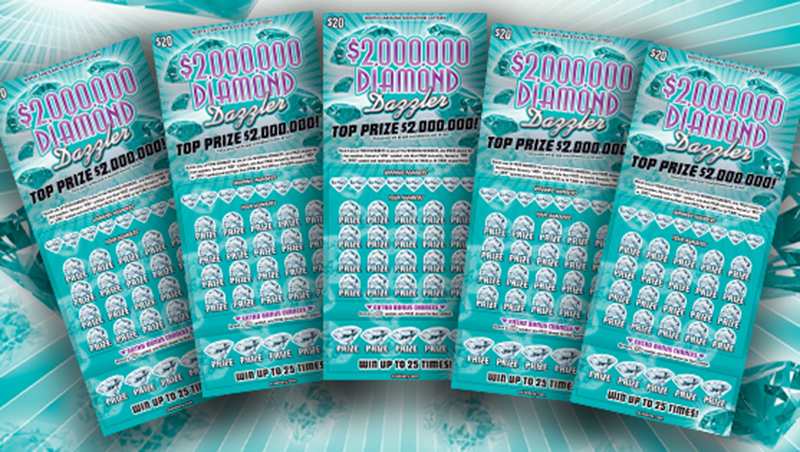 Marion Burke of Conway said she doesn’t have to keep wondering if she is ever going to win big after a $20 scratch-off ticket turned into a $100,000 prize, according to a press release from the North Carolina Education Lottery.

“I kept asking myself, ‘Is it ever going to happen for me?’” Burke said. “And it finally did.”

Burke, a 54-year-old retired correctional officer, was visiting her brother when she decided to buy a $2,000,000 Diamond Dazzler ticket from the Breeze Thru on U.S. 64 West in Apex.

“I looked at it and thought, ‘This can’t be real,’” Burke said. “I just couldn’t believe it finally happened.”

Burke arrived at lottery headquarters Wednesday to collect her prize and, after required state and federal tax withholdings, took home $71,016. She said she wants to pay off some bills and then share her winnings with her family.

For details on impacts made from lottery funds, visit www.nclottery.com and click on the “Impact” section.