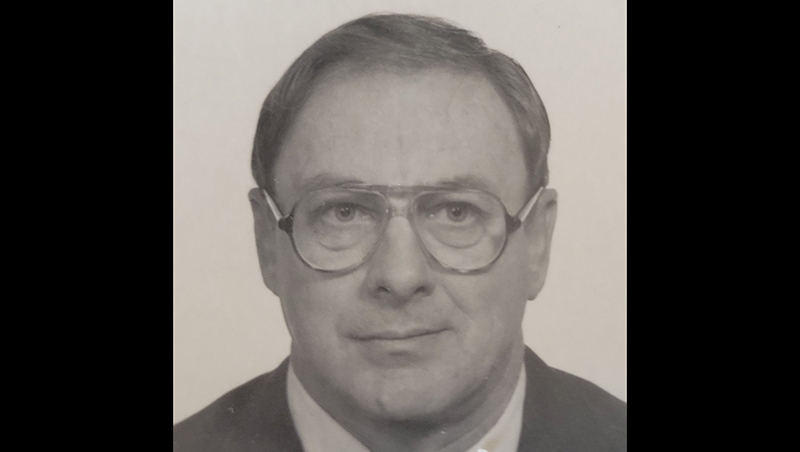 Frisco – Windsor Mather Jacques passed away January 24, 2022 in Dare County, NC after a courageous and arduous battle with cancer. Windsor was born August 27, 1936 in New London, Connecticut to William and Gladys Jacques.

Windsor is survived by his wife Eunice Lynne Jacques the love of his life. Windsor was honorably discharged from the Navy in 1957 and returned home to New Jersey. Lynne and Windsor met in 1958 in Monmouth County, NJ and eloped in October of that year. He and Lynne have three daughters Karen Smith (Ralph) of Decatur, AL, Sarah Broadway (Timothy) of Mountain Park, GA, and Elizabeth Crabtree (Dennis) of Kemah, TX. They have six exemplary grandchildren, Dare Smith, Nicholas Crabtree, Spenser Smith (Jordan), Lynne Smith, Molly Crabtree, and Noah Broadway.  Windsor is also survived by his sisters Virginia Germond (Peter) of Cape Ann, MA and Deborah Wentz (Alan) of McPherson, KS and his sister-in-law Deborah Dahlseid of San Diego, CA.

Windsor graduated with a degree in Mechanical Engineering from the New Jersey Institute of Technology. He worked for and retired from Western Electric and AT&T after a career that spanned over 30 years and included time spent in the Netherlands and Saudi Arabia. Windsor’s passion for detail was legendary and this made him an outstanding engineer.

Windsor was a member of All Saints Episcopal Church in Greensboro, NC where he served on the Vestry.  While in Greensboro Windsor fell in love with coaching youth basketball and did so for many years.  Windsor and Lynne moved to Frisco, NC in 1995 and have loved living on the island refusing to leave for any silly hurricane. Windsor has been actively involved with the Hatteras community being a part of Hatteras Island Meals, The Turtle Rescue, Cape Hatteras Methodist Men, a National Park Service Volunteer, Fishing with a Ranger program, the Anglers Club, Bingo and a Hatteras Light house volunteer.  Windsor particularly enjoyed sharing chocolate chip cookies and apple slices with his poker group.

Windsor with be remembered with love and respect by many. In lieu of flowers please make a donation to Hatteras Island Meals in Windsor’s name.

Expressions of sympathy and comfort are welcome via the online register at gallopfuneralservices.com.  Gallop Funeral Services, Inc. was entrusted with arrangements.