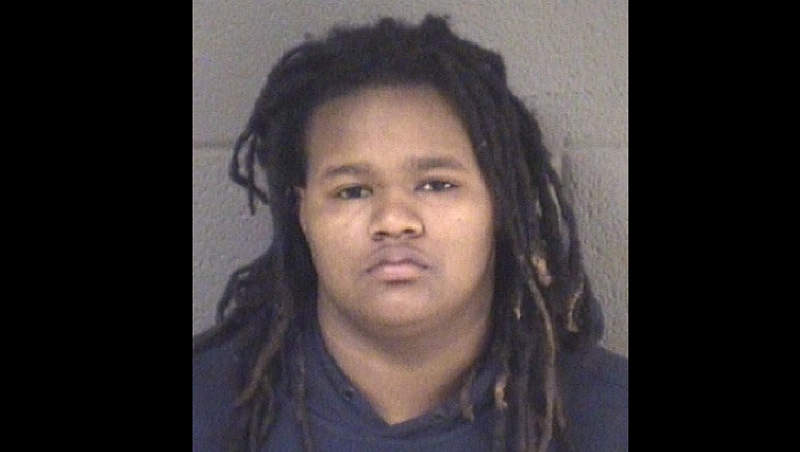 A North Carolina woman has been charged with first-degree murder after a shooting that killed one man and left a second man in critical condition, police said.

An arrest warrant says Jalia Love Jones, 19, was also charged with attempted murder and second-degree trespassing after a weekend shooting at an apartment complex in East Asheville, news outlets reported. The arrest warrant was issued Jan. 30, when the shootings occurred.

Jones is being held at the Buncombe County jail under a $400,000 bond. It’s not known if she has an attorney.

A news release from the Asheville Police Department said Carl Lee Ellington Jr., 24, died at a local hospital after being shot multiple times. Police also said Staekwon Tyjai Taylor, 23, also had multiple gunshot wounds and was in critical condition in the hospital.