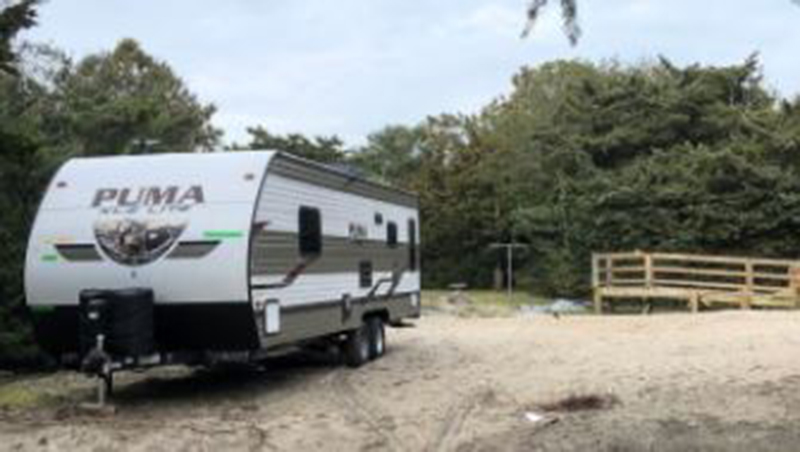 Ocracoke Island experienced a storm like most islanders did not recall in their lifetimes the morning of September 6, 2019, as a 7.4 foot storm surge swept across the entire village. The morning light saw small boats filled with brave-hearted locals and members of the Ocracoke Volunteer Fire Department, Hyde County Sheriff’s Office and National Park Service completing swift-water rescues and taking care of their friends, families and neighbors.

Shortly into the morning, teams from State Emergency Management and additional support from Hyde County including EMS, Sheriff, Emergency Management and Administration took their places alongside the villagers. In the coming days, weeks and months, the island would see many visitors, but not the typical kind. They came in private boats from nearby islands bringing supplies and expertise, they came by air bringing supplies and assistance, they came to begin to restore power and water and after access via Hwy 12 and the NC DOT Ferry Service was restored, they came from other counties across the state to assist in the long path to recovery ahead.

The Ocracoke Volunteer Fire Department was one of the few structures in the village that remained unflooded and served as a mecca for villagers and responders in the coming days and months that followed. Dry places to sleep and hot meals were few, but even during these darkest days hope and strength were great.

Initial recovery was supported by all the teams above and more in the coming days and months. Mutual Aid became key to the island’s recovery. According to the North Carolina Department of Safety website, “The Mutual Aid System is a voluntary agreement among North Carolina municipalities to share resources during a disaster. All 100 counties, the Eastern Band of Cherokee Indians, and nearly three-fourths of the 650 municipalities have signed the mutual aid agreement.

“The Mutual Aid System was developed following Hurricane Fran in 1996. At that time there was no uniform agreement among North Carolina’s cities and counties so they could help one another during and after disasters. With no policies and procedures to address logistics, deployment, compensation and liability issues, intra-state cooperation was limited and inefficient. Then Gov. Jim Hunt formed a task force to address long-term recovery needs from the storm. The group recommended developing a statewide mutual aid agreement.”

Also, volunteers from adjacent islands and across the state became a strong backbone of support and advice as Ocracoke and Hyde County completed their response and began forming a structure to utilize volunteers and a long-term recovery group to support recovery in the long term. The islanders rallied beside their neighbors providing rescue, cutting trees and debris, providing places to sleep, getting food and other supplies out to their neighbors and volunteering in the firehouse.

A dry and cool place to sleep, a shower and a hot meal were appreciated and not easily found by villagers and responders in the days and weeks that followed. Travel trailers became a staple for those seeking accommodations, first beginning with the first responders as Greene County, through mutual aid, delivered their emergency management trailer to first responders on the island and then later when North Carolina granted a fleet of 35 travel trailers to house island residents in the aftermath. Hyde County worked with NC Emergency Management and the Office of State Budget Management to acquire the travel trailers and worked with Hatteras Island neighbors, the Outer Banks Community Foundation and local volunteers including an Ocracoke Firehouse Committee to form the Ocracoke Interfaith Relief and Recovery Team, a long term recovery group, dedicated to providing disaster relief and advocating for preparedness within the community.

OIRRT entered a Memorandum of Understanding with Hyde County to manage the travel trailer program through a well-developed case management system. OIRRT case managers supported the affected individuals and families by providing housing support and other assistance. Also, OIRRT oversaw the travel trailer recipient agreements for several years, all the while working with the state and the county to complete housing reconstructions to return those affected home.

In August of 2020, an EF-3 tornado destroyed homes and a mobile home park in Bertie County during Hurricane Isaias leaving many residents in Bertie homeless. By now, many of the Ocracoke Island residents had returned home and some travel trailers had been returned to Hyde County. State Emergency Management officials reached out to Hyde County and 16 of the travel trailers that had served their purpose in Hyde County were sent to Bertie County for families affected by the devastation.

As travel trailers came out of the OIRRT program, Hyde County repurposed one to serve the Hyde County Health Department as a mobile clinic. The interior was modified to include examination and treatment facilities. The unit is currently serving as a clinic space at the Ocracoke Community Center while a permanent facility is being constructed inside a new EMS Station. Hyde County also provided support to the NC Ferry Division on Ocracoke by providing a travel trailer to house ferry crews on the island. All Ferry Division housing on Ocracoke was destroyed during Dorian and is in the process of being rebuilt.

In addition, three were retained by Hyde County for Emergency Management, Emergency Medical Services and the Hyde County Sheriff’s Office to support response in future events. Six travel trailers were provided to the OIRRT to support housing elevations and home reconstructions that will be occurring over the coming years as Ocracoke rebuilds.

In addition, given the success of OIRRT’s programming on Ocracoke, an effort is being made to expand the good works of OIRRT to mainland Hyde. Having a long-term response and recovery group that covers all of Hyde County will be instrumental in the future as the county works to increase its resiliency during and after severe weather events. Hyde County plans to begin meeting with OIRRT, mainland nonprofit organizations, church congregations and potential volunteers from the mainland in February in an effort to form a core team on the mainland fashioned after the structure established and operating on Ocracoke Island. This expanded group will be instrumental in providing services to citizens displaced by storms in the future.

Most recently, Hyde County worked with other emergency response agencies to provide a similar helping hand. Camden, Pasquotank, Gates and Chowan counties all recently received travel trailers to use in emergency situations as well in an effort to better prepare Hyde County’s partners in their future responses.

In the November issue of Carolina Country magazine, published by Hyde County’s huge supporter and partner, Tideland EMC, the Hyde County Manager, Kris Cahoon Noble wrote, “It seems only fitting to recall the perennial substance of English poet John Donne’s classic ‘No Man Is An Island,’ which reminds us that we cannot reach our full potential in isolation. Donne wasn’t referring to mere geography. He was referring to the human spirit. His words of encouragement were for each of us to recognize the power of community in all its forms and to act on it.”

Hyde County has now disposed of all available travel trailers to partner agencies except the ones retained for county use in an effort to be a more resilient county, region and state in the future. 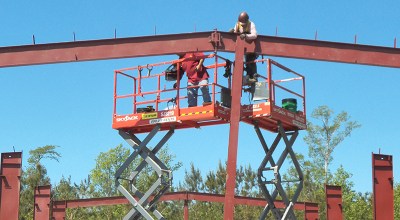 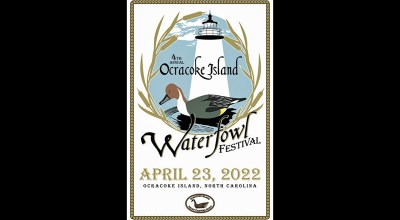 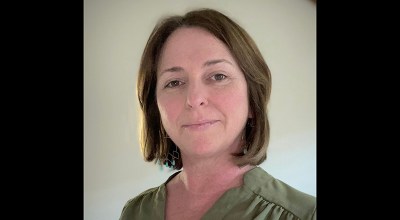