Dare and Manteo officials to meet on affordable housing 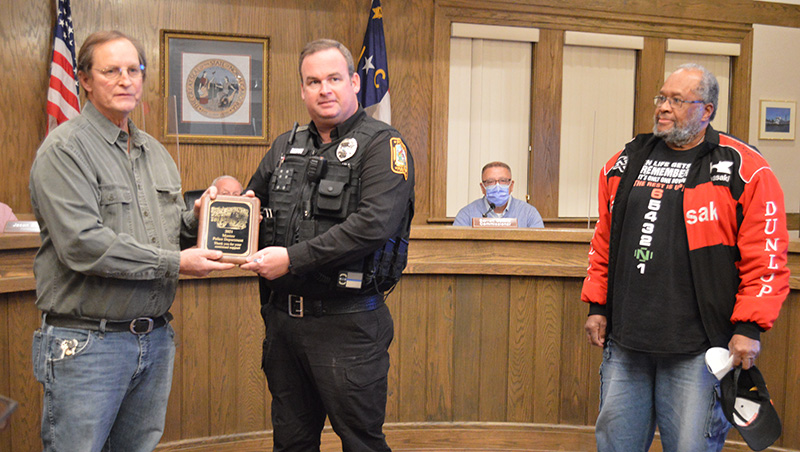 Elected officials from Manteo and Dare County will talk with each other about affordable housing Feb. 7 after the Dare commissioners’ regularly scheduled meeting.

The board adopted an amendment to its Code of Ordinances about meeting attendance for appointed boards. The amendment now states that three missed meetings in a calendar year are grounds for removal from an appointed board.

“I’m really proud of this board,” said Owens. At the beginning of comments, Owens asked Dickerson to list the major projects the town has going on. Dickerson listed the Shallowbag Bay Sewer Pump station, the Davis Lot improvements, the Town Common project and the Westside storm water project.

Mayor Pro Tem Betty Shelby reminded the board that two positions needed to be filled. An item about process will be on the agenda for the next meeting, Feb. 16 at 5 p.m.