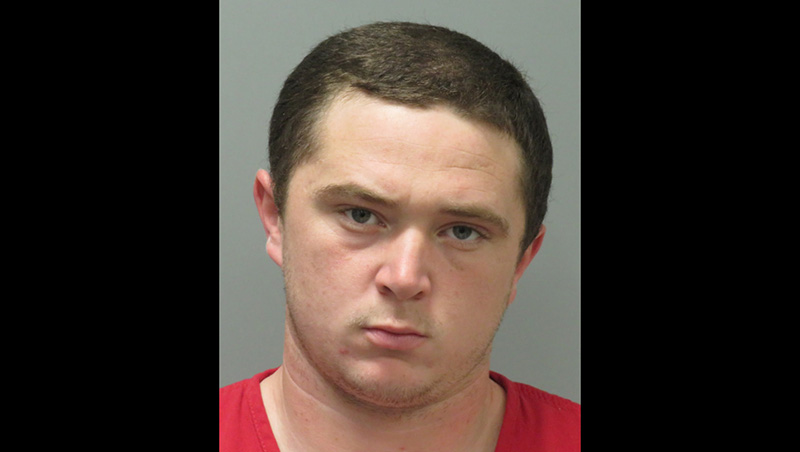 Police in Louisiana on Friday arrested a man accused of raping and killing his 5-year-old niece in North Carolina more than four years ago.

He said North Carolina’s Pender County Sheriff’s Office tracked Prevatte to the community 43 miles (69 kilometers) southwest of New Orleans after getting a warrant accusing him of first-degree murder and first-degree rape of Paitin Fields in November 2017.

Capt. Brennan Matherne, a spokesperson for Webre, said he did not know whether Prevatte has an attorney who could comment. 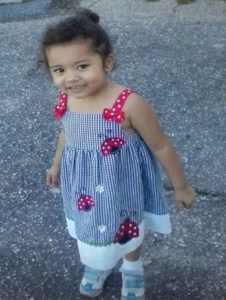 The little girl died Nov. 16, 2017, three days after her family brought her to a hospital, unresponsive.

North Carolina news outlets reported that she was Prevatte’s niece.

“An autopsy showed signs of sexual trauma and strangulation,” and detectives identified Prevatte as a suspect in June 2018, the news release said.

It said Prevatte pleaded guilty the following March to unrelated charges of intimidating a witness, breaking and entering, larceny and burning a building and spent about 10 months in prison. He was released in January 2020.

The warrant against him also accuses him of committing a sex offense against a child.

He will be extradited to Pender County, Webre said. He complimented “the tenacity and professionalism … that led to the arrest.”

Pender County Sheriff Alan Cutler said, “This has been an ongoing investigation and I am extremely pleased and proud of the effort that has been put into this investigation by my personnel.”