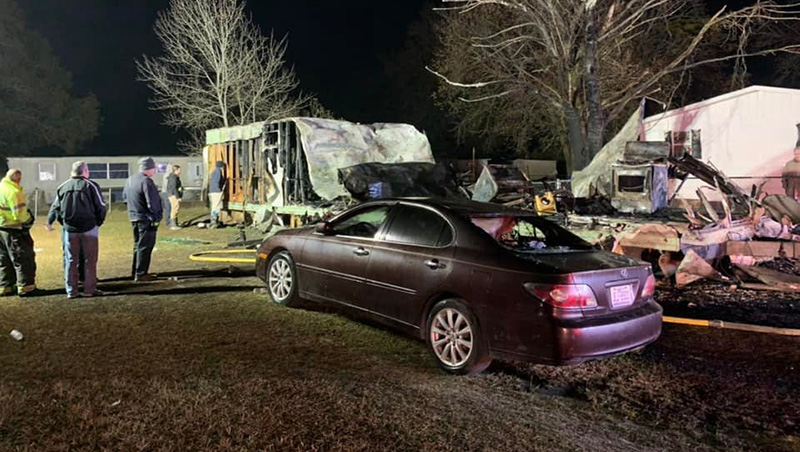 A warrant has been issued for a North Carolina man wanted in connection with a house fire in November that killed an 8-year-old boy, a sheriff’s office said.

The Lenoir County Sheriff’s Office said on its Facebook page Tuesday that deputies are looking for William Jemeriah Howell, who is charged with involuntary manslaughter. 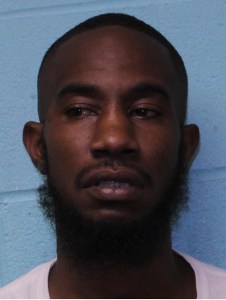 The detectives said they believe Howell’s intoxication and negligence ultimately led to the child’s death.

Those with knowledge of Howell’s whereabouts are asked to contact the Lenoir County Sheriff’s Office at 252-559-6118 or Kinston Lenoir County Crimestoppers at 252-523-4444.