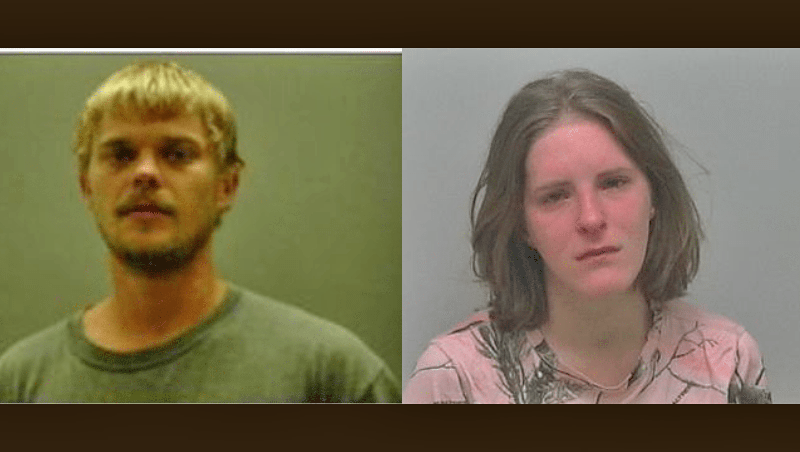 “The owner of a diesel mechanics shop in Chocowinity reported the crimes to the Sheriff’s Office on January 16th,” stated a BCSO press release. “The two suspects and their vehicle were captured on the shop’s video surveillance system. During the investigation the Sheriff’s Office learned the 2 suspects pawned a piece of the stolen property at a pawn shop in Tarboro.”

As of the Feb. 2 release, neither Page nor Allen had been arrested. “If you know the location of Morgan Page or Christopher Allen you are asked to call Beaufort County Crime Stoppers, the Beaufort County Sheriff’s Office, or your local law enforcement agency,” stated the release.