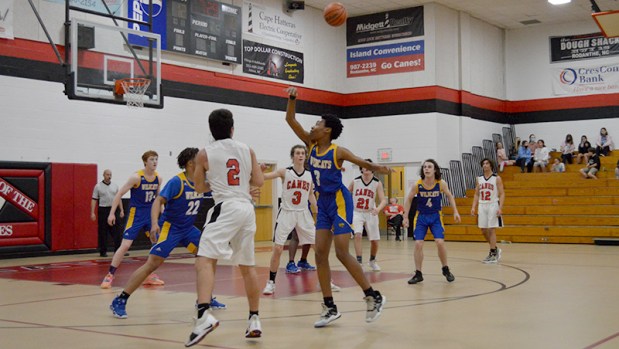 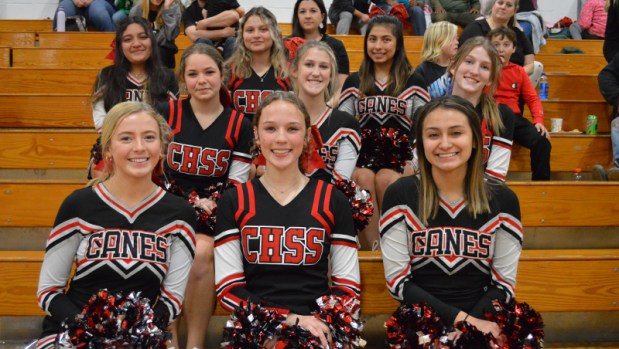 The final tournament games will be played at Cape Hatteras Secondary School in Buxton. Both games feature a match-up between Bear Grass and Cape Hatteras teams. The girls game is set to tip off at 6 p.m. with the boys game starting around 7:30 p.m.

To reach the finals, Cape Hatteras varsity boys defeated Columbia 72 to 57 in Buxton.

Cape Hatteras led at the end of the first quarter 16-12. By half-time, the Hurricanes were ahead by six points, 32 to 26.

In the third quarter, Columbia closed the Cape Hatteras lead to four points. But Cape Hatteras surged ahead in the final minutes and finished the quarter with an Ayden Paddock three-pointer at the buzzer.