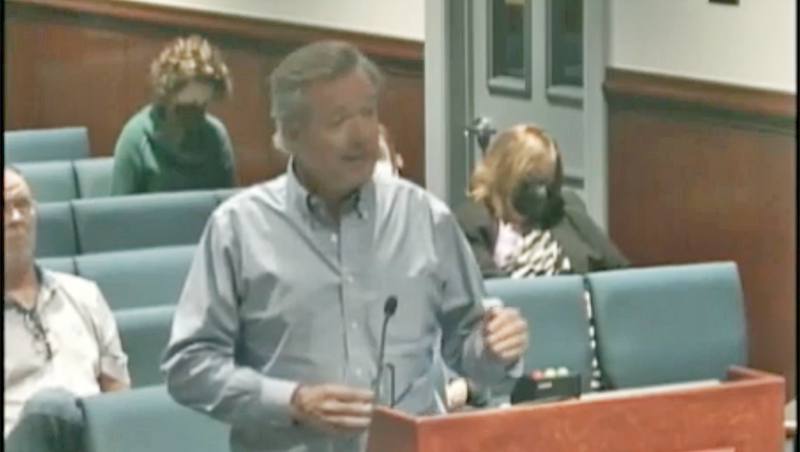 Currituck commissioners considered a text amendment that would allow tourist-oriented businesses on five or more acres to provide on-site employee housing, but after some discussion, unanimously denied the request.

The request came from Kevin Ellis, owner of H2OBX Waterpark, who said, “It’s hard to find staff to operate our business. We had to close 10 days early [last year].” Though Ellis stated there are no immediate plans to build housing units, he did talk about his reliance on J-1 students, who make up approximately 60-70 employees out of a total staff of 400 and frequently struggle to find seasonal housing.

However, if passed, the amendment would apply to all businesses zoned General Business in the entire county. Commissioners immediately took issue with potential problems with staff housing.

“I’m concerned as to how this would be enforced because technically you could have a 16-year-old in basically the same house as a 24-year-old or 25-year-old. You have the potential for adults that are legally able to consume alcoholic beverages [to be housed with minors]. The way this looks, the list of concerns are huge,” said vice chairman Paul Beaumont. “I don’t know what I expected the dormitory requirements to carry with them but this isn’t it.”

Ellis stated “This isn’t about having a college dorm, nor permanent housing; it’s so that we can have staff.” Ellis pointed out that many businesses purchase houses to staff seasonal employees, and there are no regulations on those homes. According to Ellis, the request was initiated because he was approached by a company that is building housing specifically for seasonal employees. If Currituck would not approve the request, Ellis said that H2OBX could shuttle employees up from Dare County if the housing projects were approved there.

Commissioner Kitty Etheridge said that it is the responsibility of the parents, not the county, to supervise living situations.

Commissioners also discussed what defines “seasonal” and why the five-acre minimum language. Commissioner Bob White believed that the amendment as written would exclude other businesses that were not on five acres but were equally in need of employee housing.

“It needs real thought, real work before we delve into those waters,” commissioner Selina Jarvis said. She made a motion to deny the text amendment because, “it does not equitably allow new and existing businesses in the county to attract seasonal workers.” The motion for denial passed unanimously.

Ellis responded, “We’d be happy discuss with Mike [Strader, engineer for Quible & Associates] and the planning staff to further refine what makes the best sense not just for us but for all the businesses in the county.” Ellis then withdrew the next item on the agenda for a conditional zoning application for H2OBX. 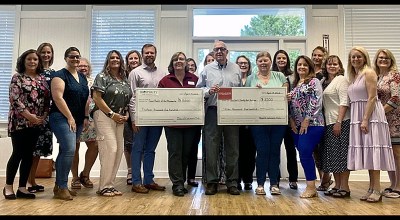 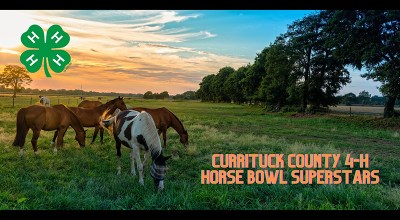