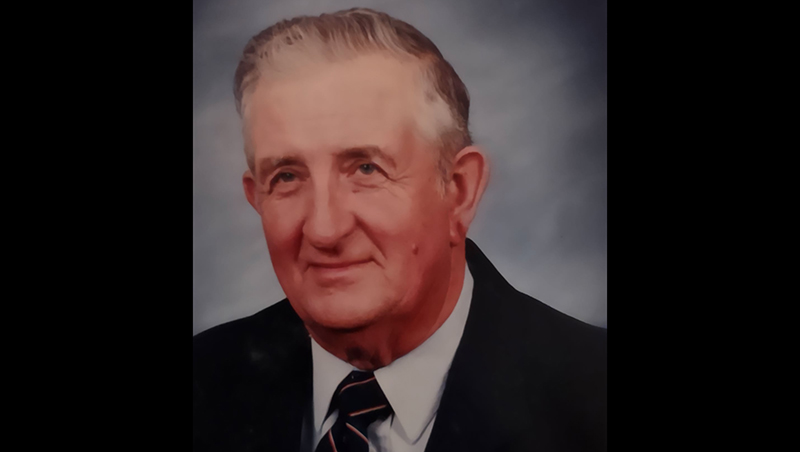 UPDATE: ECPD reports the man has been found.

The Elizabeth City Police Department is seeking information on the whereabouts of a missing man.

Saunders is described as 6’7″ with green eyes and brown hair. He was last seen driving a white Ford Ranger late model truck.

Those with any information regarding Saunders’s whereabouts are asked to contact the Elizabeth City Police Department at 252-335-4321.