Letter to the Editor: Used for minutes, lasts for hundreds of years

By Letters to the Editor 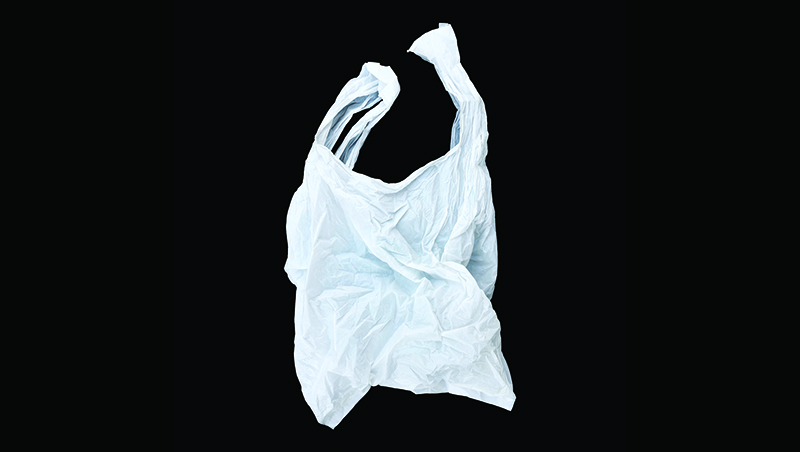 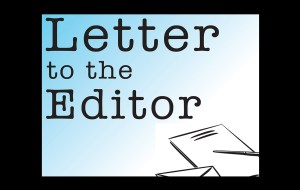 Now that cities around North Carolina are considering policies to restrict plastics it is worth noting that the Outer Banks was the first community to have a ban on single use plastics. For eight years, the State law had widespread local support and was very effective in reducing destructive waste but it was repealed as a result of special interest lobbies.

Perhaps the legislation, enacted in 2009, was passed before its time; it predated trendsetters like California in 2016 and NY in 2020. However, right after the repeal in 2017, cities like Wilmington, Durham and Raleigh took up the cause.

As a coastal community the Outer Banks had the foresight to recognize the environmental damage of single use items. This is not about recycling. Single use plastic items are meant to be disposed of and 98% gets incinerated, sent to landfills, or ends up as litter. Every year, over 8 million tons of that litter finds its way into the ocean.

The original OBX bag ban could be reinstated as written by Dare County Board of Commissioners. The grounds for the 2017 repeal rested on a prohibition against state imposed local regulations. In other words, the North Carolina General Assembly does not have the authority to write laws that apply to individual localities, but the State repeal does not prevent local officials from adopting local legislation. If enacted by Dare County, the ban is not “unconstitutional” and is consistent with the North Carolina Solid Waste Management Act.

Dare County can reclaim its lead, and its pride, and does not have to be upstaged by inland cities. The OBX example can inspire the hundreds of thousands of visitors we host to appreciate the natural value of our coast, just as local residents do.

The Dare County Board of Commissioners has agreed to “look into” reinstating single use plastic regulations. Please contact your local Commissioner and urge them to take the matter up quickly.