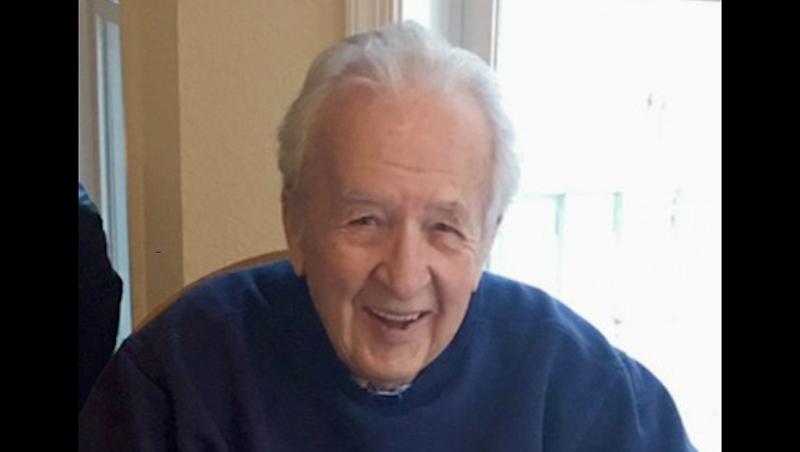 Corolla, NC – Robert C. Allen, of Corolla, North Carolina, passed away unexpectedly but peacefully in his home on Sunday, February 13. Born the youngest of three in Franklin, Pennsylvania in 1934 to the late Clarence Ellsworth Allen and Julia Irene (Matthews) Allen, he was preceded in death by his beloved wife of 49 years, Lois Ruth Allen, who passed away in 2010.

His was a life well-lived, devoted to his family, faithful to his friends, always enjoying the outdoors, and a man of his word with a sharp wit. He greeted you with a smile and a bad joke and had a wholehearted laugh that was genuine and expressive.

He proudly served his country in the U.S. Army while stationed in Germany and returned to work his entire career at Joy Manufacturing in Franklin, from where he retired as a manufacturing engineer in 1995. Upon retiring, he and Lois moved to their summer home in Corolla full-time. Bob enjoyed surf fishing, storytelling, and woodworking in his shop, building furniture and treating his friends with carvings of his ducks and birds.

A Graveside Committal Service for Mr. Allen will be held in the Spring where he will be laid to rest next to his wife at the Pleasantville Cemetery in Wesley, Pennsylvania.