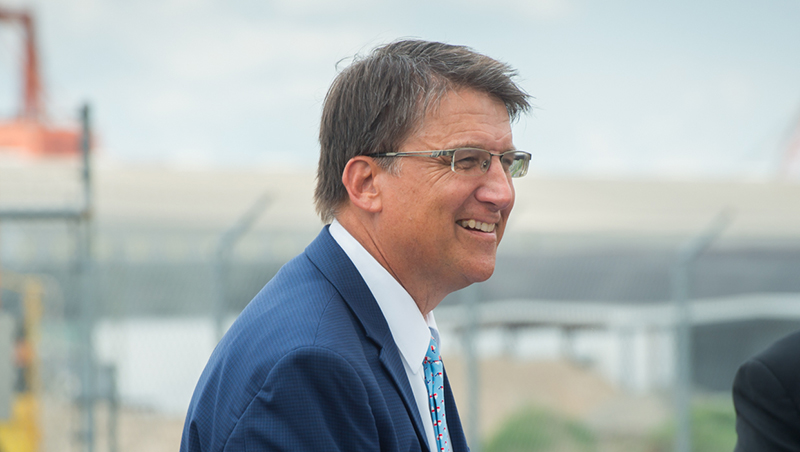 McCrory, who served as governor from 2013 through 2016 and was Charlotte mayor for 14 years, had announced his plans to seek the Republican nomination last April.

“And during these serious times, we need people with experience who have had to deal with crisis,” McCrory told reporters at the State Fairgrounds, the venue for filing for federal, statewide and judicial offices. “So that’s why I’m running right now — to bring my experience as a successful mayor and successful governor, and bring a North Carolina voice to Washington, D.C.”

The frontrunner for the Democratic nomination, former state Supreme Court Chief Justice Cheri Beasley, filed Thursday, when filing resumed after a two-and-a-half-month suspension due to redistricting litigation. Candidates have until noon March 4 to file.

McCrory said if elected he would focus on ways to curb inflation and make the country energy independent — particularly in light of expected increased gasoline prices from Russia’s invasion of Ukraine.

“Our energy independence not only lowers gasoline prices and fuel prices, but it also makes America safer,” he said.