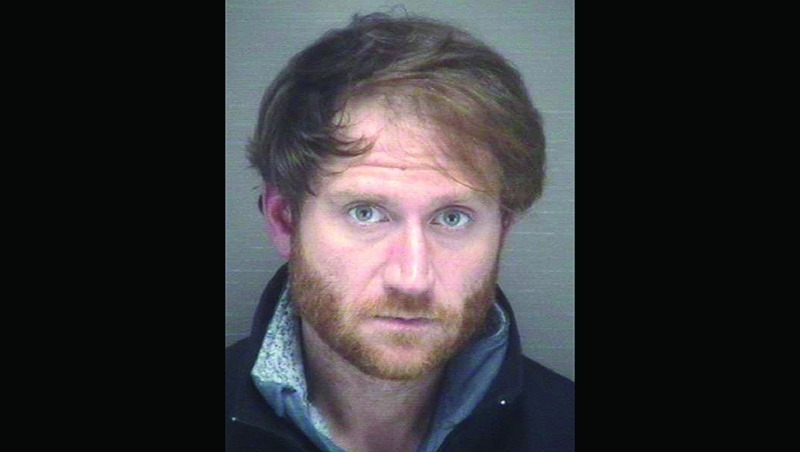 The Dare County Sheriff’s Office has reported the arrest of a Kill Devil Hills man following a traffic stop.

According to a DCSO press release posted February 28, 2022, on February 15, 2022 at around 10:55 p.m., deputies working the A-District conducted a traffic stop on a vehicle near the Circle K on 3rd Street in Kill Devil Hills.

“During the traffic stop a KDHPD K-9 officer arrived and ran their K-9 around the vehicle,” stated the release. “The K-9 gave a positive alert for the presence of a controlled substance. The vehicle was searched, and an amount of Methamphetamine was located and seized.”

Taylor Boone Symons, 34, of Kill Devil Hills, was arrested and charged with felony possession of methamphetamine and misdemeanor possession of drug paraphernalia and released on a $4,000 secured bond.